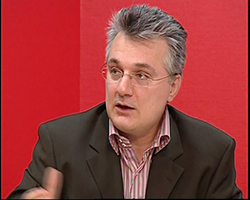 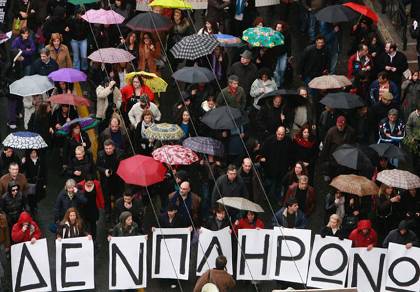 Let us straight away point out that the concept of youth is uncertain and even improbable if it is taken to mean a homogenous generational melting pot, ignoring the many fracture lines combined and superimposed on it. 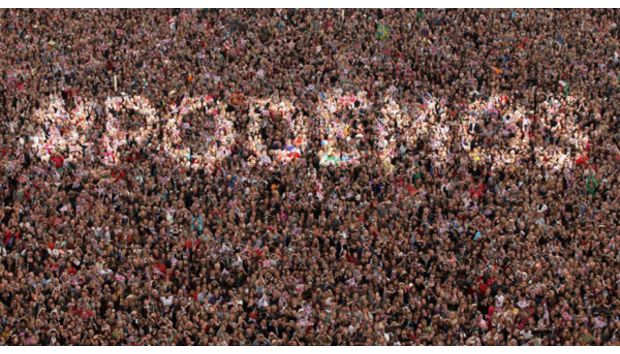 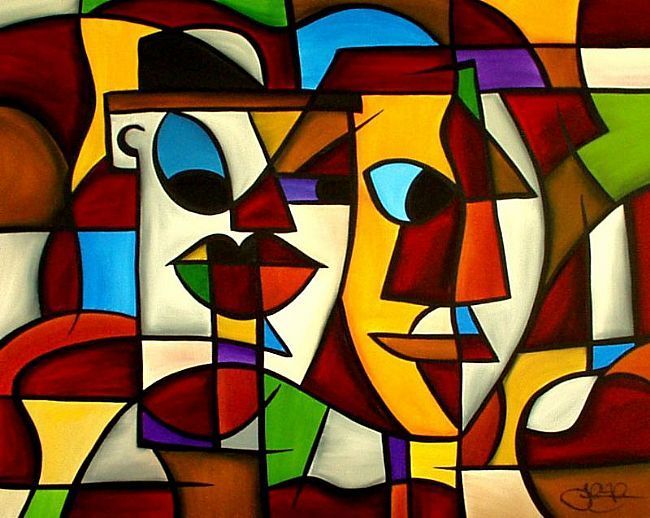 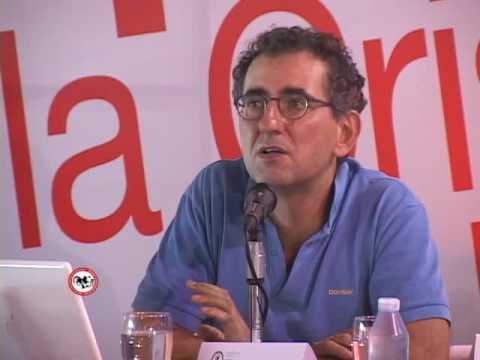 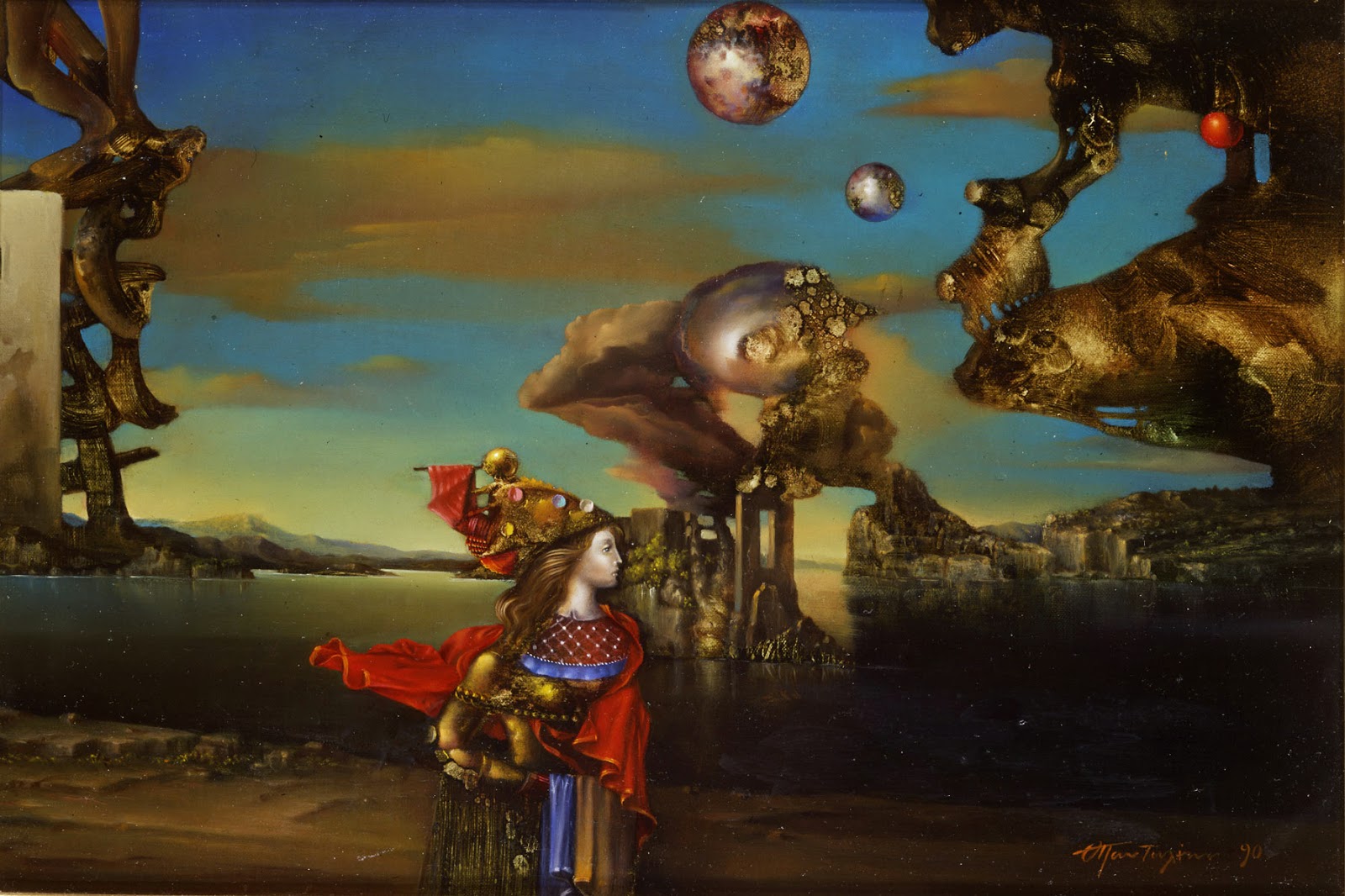