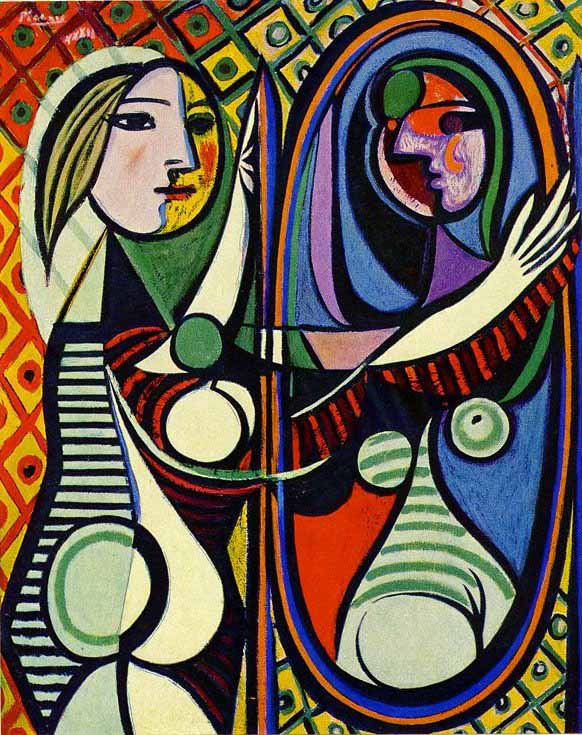 I haven’t paid much attention to François Hollande, the president of France, since it became clear that he wasn’t going to break with Europe’s destructive, austerity-minded policy orthodoxy. But now he has done something truly scandalous.

I am not, of course, talking about his alleged affair with an actress, which, even if true, is neither surprising (hey, it’s France) nor disturbing. No, what’s shocking is his embrace of discredited right-wing economic doctrines. It’s a reminder that Europe’s ongoing economic woes can’t be attributed solely to the bad ideas of the right. Yes, callous, wrongheaded conservatives have been driving policy, but they have been abetted and enabled by spineless, muddleheaded politicians on the moderate left.

Right now, Europe seems to be emerging from its double-dip recession and growing a bit. But this slight uptick follows years of disastrous performance. How disastrous? Consider: By 1936, seven years into the Great Depression, much of Europe was growing rapidly, with real G.D.P. per capita steadily reaching new highs. By contrast, European real G.D.P. per capita today is still well below its 2007 peak — and rising slowly at best.

Doing worse than you did in the Great Depression is, one might say, a remarkable achievement. How did the Europeans pull it off? Well, in the 1930s most European countries eventually abandoned economic orthodoxy: They went off the gold standard; they stopped trying to balance their budgets; and some of them began large military buildups that had the side effect of providing economic stimulus. The result was a strong recovery from 1933 onward.
Modern Europe is a much better place, morally, politically, and in human terms. A shared commitment to democracy has brought durable peace; social safety nets have limited the suffering from high unemployment; coordinated action has contained the threat of financial collapse. Unfortunately, the Continent’s success in avoiding disaster has had the side effect of letting governments cling to orthodox policies. Nobody has left the euro, even though it’s a monetary straitjacket. With no need to boost military spending, nobody has broken with fiscal austerity. Everyone is doing the safe, supposedly responsible thing — and the slump persists.

In this depressed and depressing landscape, France isn’t an especially bad performer. Obviously it has lagged behind Germany, which has been buoyed by its formidable export sector. But French performance has been better than that of most other European nations. And I’m not just talking about the debt-crisis countries. French growth has outpaced that of such pillars of orthodoxy as Finland and the Netherlands.
It’s true that the latest data show France failing to share in Europe’s general uptick. Most observers, including the International Monetary Fund, attribute this recent weakness largely to austerity policies. But now Mr. Hollande has spoken up about his plans to change France’s course — and it’s hard not to feel a sense of despair.

For Mr. Hollande, in announcing his intention to reduce taxes on businesses while cutting (unspecified) spending to offset the cost, declared, “It is upon supply that we need to act,” and he further declared that “supply actually creates demand.”

Oh, boy. That echoes, almost verbatim, the long-debunked fallacy known as Say’s Law — the claim that overall shortfalls in demand can’t happen, because people have to spend their income on something. This just isn’t true, and it’s very much not true as a practical matter at the beginning of 2014. All the evidence says that France is awash in productive resources, both labor and capital, that are sitting idle because demand is inadequate. For proof, one need only look at inflation, which is sliding fast. Indeed, both France and Europe as a whole are getting dangerously close to Japan-style deflation.

So what’s the significance of the fact that, at this of all times, Mr. Hollande has adopted this discredited doctrine?

As I said, it’s a sign of the haplessness of the European center-left. For four years, Europe has been in the grip of austerity fever, with mostly disastrous results; it’s telling that the current slight upturn is being hailed as if it were a policy triumph. Given the hardship these policies have inflicted, you might have expected left-of-center politicians to argue strenuously for a change in course. Yet everywhere in Europe, the center-left has at best (for example, in Britain) offered weak, halfhearted criticism, and often simply cringed in submission.

When Mr. Hollande became leader of the second-ranked euro economy, some of us hoped that he might take a stand. Instead, he fell into the usual cringe — a cringe that has now turned into intellectual collapse. And Europe’s second depression goes on and on.