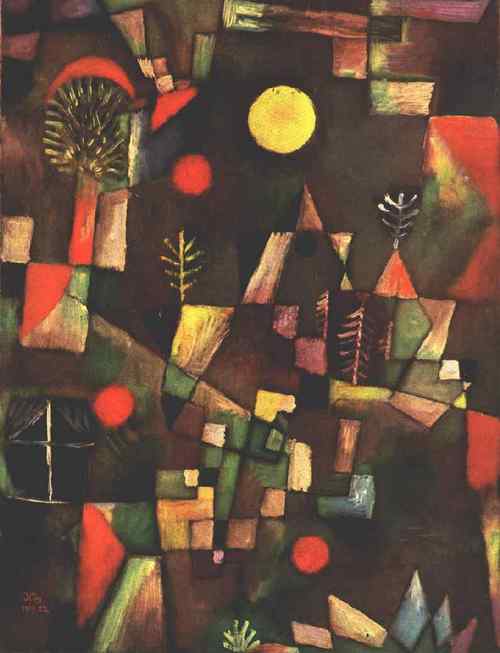 It has been a busy news week, what with voting rights, gay marriage and Paula Deen. Even so, it’s remarkable how little attention the news media gave to President Obama’s new “climate action plan.” Discount, if you like, the terrific speech he gave when unveiling the proposal; this is, nonetheless, a very big deal.

For this time around, Mr. Obama wasn’t touting legislation we know won’t pass. The new plan is, instead, designed to rely on executive action. This means that, unlike earlier efforts to address climate change, it can bypass the anti-environmentalists who control the House of Representatives.

Republicans realize this, and they’re stamping their feet in frustration. All they can do, it seems, is fulminate (and perhaps scare the administration into backing down). Interestingly, however, right now they don’t seem eager to attack climate science, maybe because that would make them sound unreasonable (which they are). Instead, they’re going for the economic angle, denouncing the Obama administration for waging a “war on coal” that will destroy jobs.
And you know what? They’re half-right. The new Obama plan is, to some extent, a war on coal — because reducing our use of coal is, necessarily, going to be part of any serious effort to reduce greenhouse gas emissions. But making war on coal won’t destroy jobs. In fact, serious new regulation of greenhouse emissions could be just what our economy needs.
So, what is the plan? Mainly, Mr. Obama announced his intention to use the powers of the Environmental Protection Agency to impose limits on carbon emissions from power plants. Such plants aren’t the only source of greenhouse gases, but they do account for about 40 percent of emissions. Furthermore, regulating power-plant emissions is standard practice; we already have policies limiting these plants’ emissions of pollutants such as sulfur dioxide and mercury, so adding carbon to the list isn’t that much of a departure, at least in principle.
But wouldn’t imposing carbon limits raise the cost of electricity? And wouldn’t that destroy jobs? The answer is, yes and no.
Yes, new rules on carbon emissions would increase the costs of electricity generation. Power companies would probably close some old coal-fired plants, turning to more expensive lower-emission alternatives — to some extent renewables like wind, but mainly natural gas. Furthermore, they would be forced to invest in new capacity to replace the old sources.
All of this would, indeed, lead to somewhat higher electricity bills — although not nearly as high as the usual suspects claim. It’s kind of funny, actually: right-wingers love to praise the power of free markets and declare that the private sector can deal with any problem, but then turn around and insist that the private sector will just throw up its hands in despair and collapse in the face of new environmental rules. The actual lesson of history — for example, from efforts to protect the ozone layer and reduce acid rain — is that business can generally reduce emissions much more cheaply than you think, as long as regulation is flexible to allow innovative solutions.
Still, there will be some cost. Won’t this destroy jobs? Actually, no.
It’s always important to remember that what ails the U.S. economy right now isn’t lack of productive capacity, but lack of demand. The housing bust, the overhang of household debt and ill-timed cuts in public spending have created a situation in which nobody wants to spend; and because your spending is my income and my spending is your income, this leads to a depressed economy over all.
How would forcing the power industry to clean up its act worsen this situation? It wouldn’t, because neither costs nor lack of capacity are constraining the economy right now.
And, as I’ve already suggested, environmental action could actually have a positive effect. Suppose that electric utilities, in order to meet the new rules, decide to close some existing power plants and invest in new, lower-emission capacity. Well, that’s an increase in spending, and more spending is exactly what our economy needs.
O.K., it’s still not clear whether any of this will happen. Some of the people I talk to are cynical about the new climate initiative, believing that the president won’t actually follow through. All I can say is, I hope they’re wrong.
Near the end of his speech, the president urged his audience to: “Invest. Divest. Remind folks there’s no contradiction between a sound environment and strong economic growth.” Normally, one would be tempted to dismiss this as the sound of someone waving away the need for hard choices. But, in this case, it was simple good sense: We really can invest in new energy sources, divest from old sources, and actually make the economy stronger. So let’s do it.