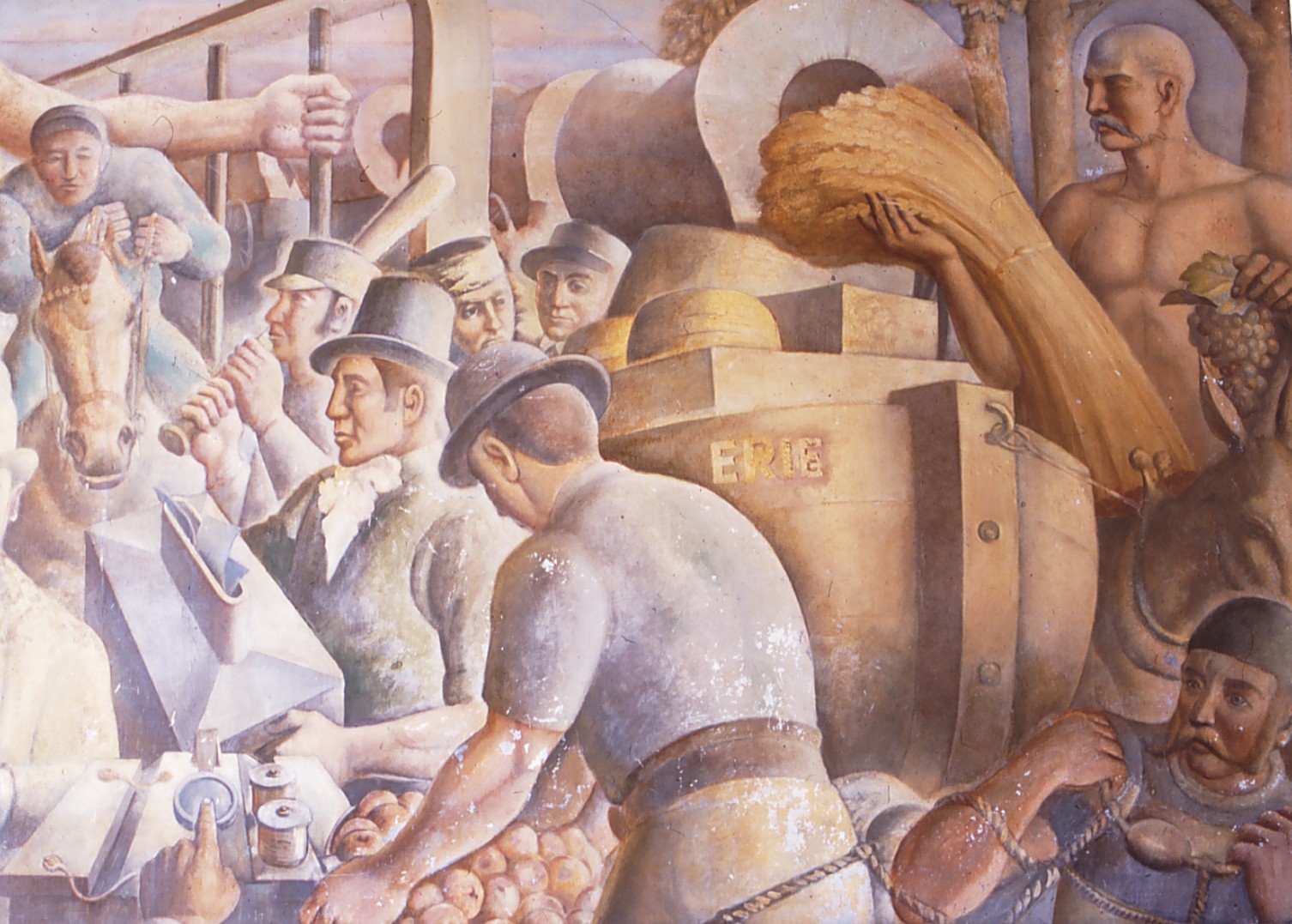 On Wednesday, I wrapped up the class I’ve been teaching all semester: “The Great Recession: Causes and Consequences.” (Slides for the lectures are available via my blog.) And while teaching the course was fun, I found myself turning at the end to an agonizing question: Why, at the moment it was most needed and could have done the most good, did economics fail?

I don’t mean that economics was useless to policy makers. On the contrary, the discipline has had a lot to offer. While it’s true that few economists saw the crisis coming — mainly, I’d argue, because few realized how fragile our deregulated financial system had become, and how vulnerable debt-burdened families were to a plunge in housing prices — the clean little secret of recent years is that, since the fall of Lehman Brothers, basic textbook macroeconomics has performed very well.

But policy makers and politicians have ignored both the textbooks and the lessons of history.

And the result has been a vast economic and human catastrophe, with trillions of dollars of productive potential squandered and millions of families placed in dire straits for no good reason.

In what sense did economics work well? Economists who took their own textbooks seriously quickly diagnosed the nature of our economic malaise: We were suffering from inadequate demand. The financial crisis and the housing bust created an environment in which everyone was trying to spend less, but my spending is your income and your spending is my income, so when everyone tries to cut spending at the same time the result is an overall decline in incomes and a depressed economy. And we know (or should know) that depressed economies behave quite differently from economies that are at or near full employment.

For example, many seemingly knowledgeable people — bankers, business leaders, public officials — warned that budget deficits would lead to soaring interest rates and inflation. But economists knew that such warnings, which might have made sense under normal conditions, were way off base under the conditions we actually faced. Sure enough, interest and inflation rates stayed low.

And the diagnosis of our troubles as stemming from inadequate demand had clear policy implications: as long as lack of demand was the problem, we would be living in a world in which the usual rules didn’t apply. In particular, this was no time to worry about budget deficits and cut spending, which would only deepen the depression. When John Boehner, then the House minority leader, declared in early 2009 that since American families were having to tighten their belts, the government should tighten its belt, too, people like me cringed; his remarks betrayed his economic ignorance. We needed more government spending, not less, to fill the hole left by inadequate private demand.

But a few months later President Obama started saying exactly the same thing. In fact, it became a standard line in his speeches. Nor was it just rhetoric. Since 2010, we’ve seen a sharp decline in discretionary spending and an unprecedented decline in budget deficits, and the result has been anemic growth and long-term unemployment on a scale not seen since the 1930s.

So why didn’t we use the economic knowledge we had? One answer is that most people find the logic of policy in a depressed economy counterintuitive. Instead, what resonates with the public are misleading analogies with the finances of an individual family, which is why Mr. Obama began echoing Mr. Boehner.

And even supposedly well-informed people balk at the notion that simple lack of demand can wreak so much havoc. Surely, they insist, we must have deep structural problems, like a work force that lacks the right skills; that sounds serious and wise, even though all the evidence says that it’s completely untrue.

Meanwhile, powerful political factions find that bad economic analysis serves their objectives. Most obviously, people whose real goal is dismantling the social safety net have found promoting deficit panic an effective way to push their agenda. And such people have been aided and abetted by what I’ve come to think of as the trahison des nerds — the willingness of some economists to come up with analyses that tell powerful people what they want to hear, whether it’s that slashing government spending is actually expansionary, because of confidence, or that government debt somehow has dire effects on economic growth even if interest rates stay low.

Whatever the reasons basic economics got tossed aside, the result has been tragic. Most of the waste and suffering that have afflicted Western economies these past five years was unnecessary. We have, all along, had the knowledge and the tools to restore full employment. But policy makers just keep finding reasons not to do the right thing.