WHO WANTS A DEPRESSION 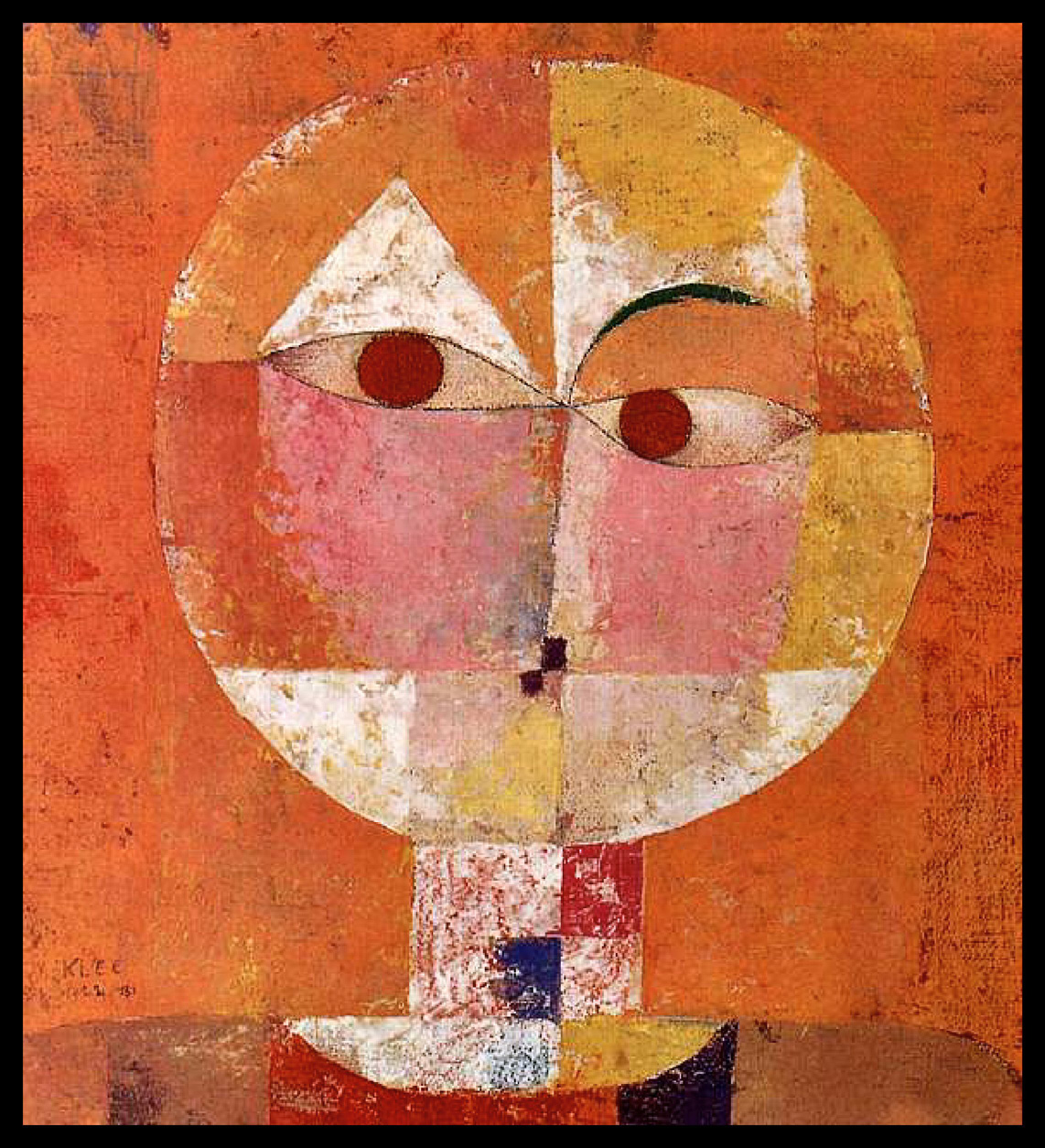 One unhappy lesson we’ve learned in recent years is that economics is a far more political subject than we liked to imagine. Well, duh, you may say. But, before the financial crisis, many economists — even, to some extent, yours truly — believed that there was a fairly broad professional consensus on some important issues.

Well, no. I’ve written a number of times about the phenomenon of “sadomonetarism,” the constant demand that the Federal Reserve and other central banks stop trying to boost employment and raise interest rates instead, regardless of circumstances. I’ve suggested that the persistence of this phenomenon has a lot to do with ideology, which, in turn, has a lot to do with class interests. And I still think that’s true.

But I now think that class interests also operate through a cruder, more direct channel. Quite simply, easy-money policies, while they may help the economy as a whole, are directly detrimental to people who get a lot of their income from bonds and other interest-paying assets — and this mainly means the very wealthy, in particular the top 0.01 percent.

The story so far: For more than five years, the Fed has faced harsh criticism from a coalition of economists, pundits, politicians and financial-industry moguls warning that it is “debasing the dollar” and setting the stage for runaway inflation. You might have thought that the continuing failure of the predicted inflation to materialize would cause at least a few second thoughts, but you’d be wrong. Some of the critics have come up with new rationales for unchanging policy demands — it’s about inflation! no, it’s about financial stability! — but most have simply continued to repeat the same warnings.

Who are these always-wrong, never-in-doubt critics? With no exceptions I can think of, they come from the right side of the political spectrum. But why should right-wing sentiments go hand in hand with inflation paranoia? One answer is that using monetary policy to fight slumps is a form of government activism. And conservatives don’t want to legitimize the notion that government action can ever have positive effects, because once you start down that path you might end up endorsing things like government-guaranteed health insurance.

But there’s also a much more direct reason for those defending the interests of the wealthy to complain about easy money: The wealthy derive an important part of their income from interest on bonds, and low-rate policies have greatly reduced this income.

Complaints about low interest rates are usually framed in terms of the harm being done to retired Americans living on the interest from their CDs. But the interest receipts of older Americans go mainly to a small and relatively affluent minority. In 2012, the average older American with interest income received more than $3,000, but half the group received $255 or less. The really big losers from low interest rates are the truly wealthy — not even the 1 percent, but the 0.1 percent or even the 0.01 percent. Back in 2007, before the slump, the average member of the 0.01 percent received $3 million (in 2012 dollars) in interest. By 2011, that had fallen to $1.3 million — a loss equivalent to almost 9 percent of the group’s 2007 income.

That’s a lot, and it surely explains a lot of the hysteria over Fed policy. The rich are even more likely than most people to believe that what’s good for them is good for America — and their wealth and the influence it buys ensure that there are always plenty of supposed experts eager to find justifications for this attitude. Hence sadomonetarism.

Which brings me back to the politicization of economics.

Before the financial crisis, many central bankers and economists were, it’s now clear, living in a fantasy world, imagining themselves to be technocrats insulated from the political fray. After all, their job was to steer the economy between the shoals of inflation and depression, and who could object to that?

The truth is that in a society as unequal and polarized as ours has become, almost everything is political. Get used to it.