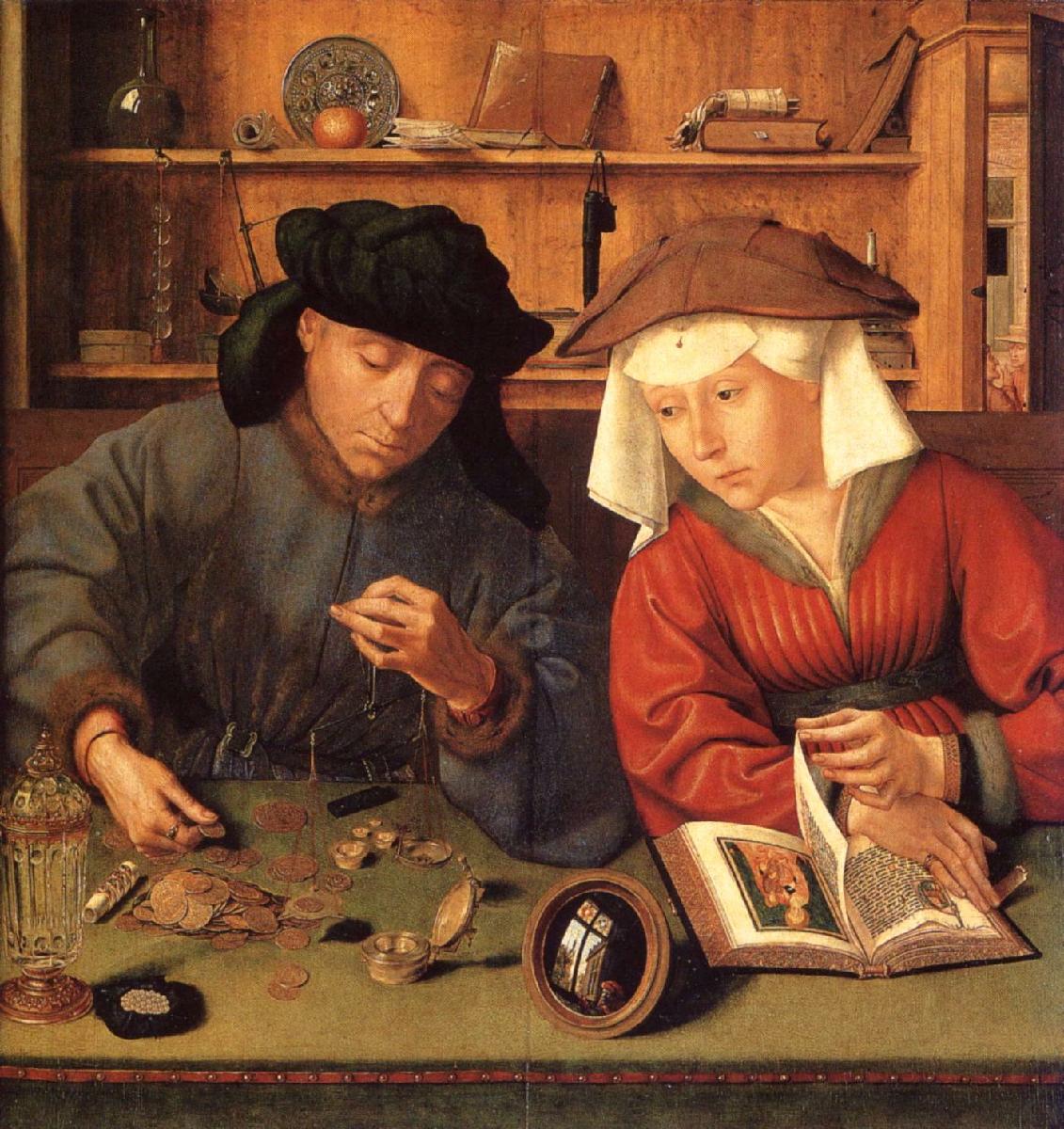 Last week, after much drama, the new Greek government reached a deal with its creditors. Earlier this week, the Greeks filled in some details on how they intend to meet the terms. So how did it go?

Well, if you were to believe many of the news reports and opinion pieces of the past few days, you’d think that it was a disaster — that it was a “surrender” on the part of Syriza, the new ruling coalition in Athens. Some factions within Syriza apparently think so, too. But it wasn’t. On the contrary, Greece came out of the negotiations pretty well, although the big fights are still to come. And by doing O.K., Greece has done the rest of Europe a favor.
To make sense of what happened, you need to understand that the main issue of contention involves just one number: the size of the Greek primary surplus, the difference between government revenues and government expenditures not counting interest on the debt. The primary surplus measures the resources that Greece is actually transferring to its creditors.

Everything else, including the notional size of the debt — which is a more or less arbitrary number at this point, with little bearing on the amount anyone expects Greece to pay — matters only to the extent that it affects the primary surplus Greece is forced to run.

[/quote]
For Greece to run any surplus at all — given the depression-level slump that it’s in and the effect of that depression on revenues — is a remarkable achievement, the result of incredible sacrifices. Nonetheless, Syriza has always been clear that it intends to keep running a modest primary surplus. If you are angry that the negotiations didn’t make room for a full reversal of austerity, a turn toward Keynesian fiscal stimulus, you weren’t paying attention.
The question instead was whether Greece would be forced to impose still more austerity. The previous Greek government had agreed to a program under which the primary surplus would triple over the next few years, at immense cost to the nation’s economy and people.
Why would any government agree to such a thing? Fear. Essentially, successive leaders in Greece and other debtor nations haven’t dared to challenge extreme creditor demands, for fear that they would be punished — that the creditors would cut off their cash flow or, worse yet, implode their banking system if they balked at ever-harsher budget cuts.

So did the current Greek government back down and agree to aim for those economy-busting surpluses? No, it didn’t. In fact, Greece won new flexibility for this year, and the language about future surpluses was obscure. It could mean anything or nothing.

And the creditors did not pull the plug. Instead, they made financing available to carry Greece through the next few months. That is, if you like, putting Greece on a short leash, and it means that the big fight over the future is yet to come. But the Greek government didn’t succumb to the bum’s rush, and that in itself is a kind of victory.

Why, then, all the negative reporting? To be fair, fiscal policy isn’t the only issue. There were and are also arguments about things like privatization of public assets, where Syriza has agreed not to reverse deals already made, and labor market regulation, where some of the “structural reform” of the austerity era will apparently stand. Syriza also agreed to crack down on tax evasion, although why collecting taxes is supposed to be a defeat for a leftist government is a mystery to me.

[/quote]
Still, nothing that just happened justifies the pervasive rhetoric of failure. Actually, my sense is that we’re seeing an unholy alliance here between left-leaning writers with unrealistic expectations and the business press, which likes the story of Greek debacle because that’s what is supposed to happen to uppity debtors. But there was no debacle. Provisionally, at least, Greece seems to have ended the cycle of ever-more-savage austerity.

And, as I said, in so doing, Greece has done the rest of Europe a favor. Remember, in the background of the Greek drama is a European economy that, despite some positive numbers lately, still seems to be sliding into a deflationary trap. Europe as a whole desperately needs to end austerity madness, and this week there have been some slightly positive signs. Notably, the European Commission has decided not to fine France and Italy for exceeding their deficit targets.
Levying these fines would have been insane given market realities; France can borrow for five years at an interest rate of 0.002 percent. That’s right, 0.002 percent. But we’ve seen a lot of similar insanity in recent years. And you have to wonder whether the Greek story played a role in this outbreak of reasonableness.

Meanwhile, the first real debtor revolt against austerity is off to a decent start, even if nobody believes it. What’s the Greek for “Keep calm and carry on”?