THE WAR OVER POVERTY 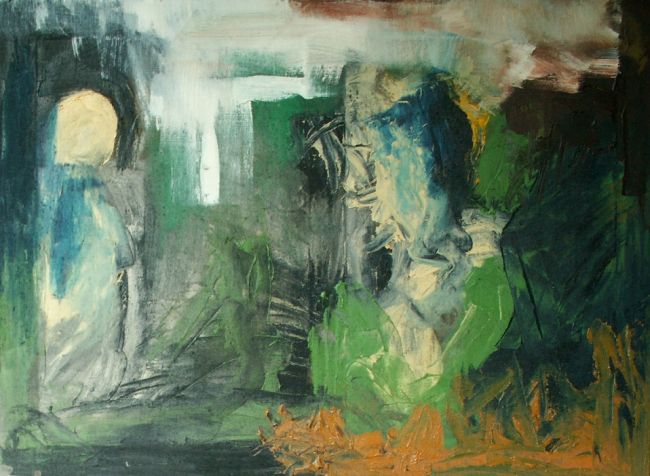 Fifty years have passed since Lyndon Johnson declared war on poverty. And a funny thing happened on the way to this anniversary. Suddenly, or so it seems, progressives have stopped apologizing for their efforts on behalf of the poor, and have started trumpeting them instead. And conservatives find themselves on the defensive.

It wasn’t supposed to be this way. For a long time, everyone knew — or, more accurately, “knew” — that the war on poverty had been an abject failure. And they knew why: It was the fault of the poor themselves. But what everyone knew wasn’t true, and the public seems to have caught on.
The narrative went like this: Antipoverty programs hadn’t actually reduced poverty, because poverty in America was basically a social problem — a problem of broken families, crime and a culture of dependence that was only reinforced by government aid. And because this narrative was so widely accepted, bashing the poor was good politics, enthusiastically embraced by Republicans and some Democrats, too.
Yet this view of poverty, which may have had some truth to it in the 1970s, bears no resemblance to anything that has happened since.

For one thing, the war on poverty has, in fact, achieved quite a lot. It’s true that the standard measure of poverty hasn’t fallen much. But this measure doesn’t include the value of crucial public programs like food stamps and the earned-income tax credit. Once these programs are taken into account, the data show a significant decline in poverty, and a much larger decline in extreme poverty. Other evidence also points to a big improvement in the lives of America’s poor: lower-income Americans are much healthier and better-nourished than they were in the 1960s.
Furthermore, there is strong evidence that antipoverty programs have long-term benefits, both to their recipients and to the nation as a whole. For example, children who had access to food stamps were healthier and had higher incomes in later life than people who didn’t.

And if progress against poverty has nonetheless been disappointingly slow — which it has — blame rests not with the poor but with a changing labor market, one that no longer offers good wages to ordinary workers. Wages used to rise along with worker productivity, but that linkage ended around 1980. The bottom third of the American work force has seen little or no rise in inflation-adjusted wages since the early 1970s; the bottom third of male workers has experienced a sharp wage decline. This wage stagnation, not social decay, is the reason poverty has proved so hard to eradicate.
Or to put it a different way, the problem of poverty has become part of the broader problem of rising income inequality, of an economy in which all the fruits of growth seem to go to a small elite, leaving everyone else behind.

So how should we respond to this reality?
The conservative position, essentially, is that we shouldn’t respond. Conservatives are committed to the view that government is always the problem, never the solution; they treat every beneficiary of a safety-net program as if he or she were “a Cadillac-driving welfare queen.” And why not? After all, for decades their position was a political winner, because middle-class Americans saw “welfare” as something that Those People got but they didn’t.

But that was then. At this point, the rise of the 1 percent at the expense of everyone else is so obvious that it’s no longer possible to shut down any discussion of rising inequality with cries of “class warfare.” Meanwhile, hard times have forced many more Americans to turn to safety-net programs. And as conservatives have responded by defining an ever-growing fraction of the population as morally unworthy “takers” — a quarter, a third, 47 percent, whatever — they have made themselves look callous and meanspirited.
You can see the new political dynamics at work in the fight over aid to the unemployed. Republicans are still opposed to extended benefits, despite high long-term unemployment. But they have, revealingly, changed their arguments. Suddenly, it’s not about forcing those lazy bums to find jobs; it’s about fiscal responsibility. And nobody believes a word of it.

Meanwhile, progressives are on offense. They have decided that inequality is a winning political issue. They see war-on-poverty programs like food stamps, Medicaid, and the earned-income tax credit as success stories, initiatives that have helped Americans in need — especially during the slump since 2007 — and should be expanded. And if these programs enroll a growing number of Americans, rather than being narrowly targeted on the poor, so what?

So guess what: On its 50th birthday, the war on poverty no longer looks like a failure. It looks, instead, like a template for a rising, increasingly confident progressive movement.