THE URGE TO PURGE 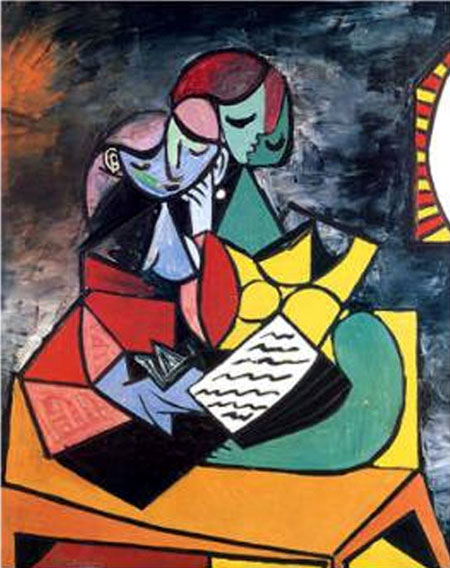 When the Great Depression struck, many influential people argued that the government shouldn’t even try to limit the damage. According to Herbert Hoover, Andrew Mellon, his Treasury secretary, urged him to “Liquidate labor, liquidate stocks, liquidate the farmers. … It will purge the rottenness out of the system.

” Don’t try to hasten recovery, warned the famous economist Joseph Schumpeter, because “artificial stimulus leaves part of the work of depressions undone.”
Like many economists, I used to quote these past luminaries with a certain smugness. After all, modern macroeconomics had shown how wrong they were, and we wouldn’t repeat the mistakes of the 1930s, would we?
How naïve we were. It turns out that the urge to purge — the urge to see depression as a necessary and somehow even desirable punishment for past sins, while inveighing against any attempt to mitigate suffering — is as strong as ever. Indeed, Mellonism is everywhere these days. Turn on CNBC or read an op-ed page, and the odds are that you won’t see someone arguing that the federal government and the Federal Reserve are doing too little to fight mass unemployment. Instead, you’re much more likely to encounter an alleged expert ranting about the evils of budget deficits and money creation, and denouncing Keynesian economics as the root of all evil.
Now, the fact is that these ranters have been wrong about everything, at every stage of the crisis, while the Keynesians have been mostly right. Remember how federal deficits were supposed to cause soaring interest rates? Never mind: After four years of such warnings, rates remain near historic lows — just as Keynesians predicted. Remember how running the printing presses was going to cause runaway inflation? Since the recession began, the Fed has more than tripled the size of its balance sheet, but inflation has averaged less than 2 percent.
But the Mellonites just keep coming. The latest example is David Stockman, Ronald Reagan’s first budget director, who has just published a mammoth screed titled “The Great Deformation.”
His book doesn’t have much new to say. Although Mr. Stockman’s willingness to criticize some Republicans and praise some Democrats has garnered him a reputation as an iconoclast, his analysis is pretty much standard liquidationism, with a strong goldbug streak. We’ve been doomed to disaster, he asserts, ever since F.D.R. took us off the gold standard and introduced deposit insurance. Everything since has been a series of “sprees” (his favorite word): spending sprees, consumption sprees, debt sprees, and above all money-printing sprees. If disaster was somehow avoided for 70-plus years, it was thanks to a series of lucky accidents.
So it’s more or less the usual stuff. In particular, like so many in his camp, Mr. Stockman misunderstands the meaning of rising debt. Yes, total debt in the U.S. economy, public and private combined, has risen dramatically relative to G.D.P. No, this doesn’t mean that we as a nation have been living far beyond our means, and must drastically tighten our belts. While we have run up a significant foreign debt (although not as big as many imagine), the rise in debt overwhelmingly represents Americans borrowing from other Americans, which doesn’t make the nation as a whole any poorer, and doesn’t require that we collectively spend less. In fact, the biggest problem created by all this debt is that it’s keeping the economy depressed by causing us collectively to spend too little, with debtors forced to cut back while creditors see no reason to spend more.
So what should we be doing? By all means, let’s restore the kind of effective financial regulation that, in the years before the Reagan revolution, helped deter excessive leverage. But that’s about preventing the next crisis. To deal with the crisis that’s already here, we need monetary and fiscal stimulus, to induce those who aren’t too deeply indebted to spend more while the debtors are cutting back.
But that prescription is, of course, anathema to Mellonites, who wrongly see it as more of the same policies that got us into this trap. And that, in turn, tells you why liquidationism is such a destructive doctrine: by turning our problems into a morality play of sin and retribution, it helps condemn us to a deeper and longer slump.
The bad news is that sin sells. Although the Mellonites have, as I said, been wrong about everything, the notion of macroeconomics as morality play has a visceral appeal that’s hard to fight. Disguise it with a bit of political cross-dressing, and even liberals can fall for it.
But they shouldn’t. Mellon was dead wrong in the 1930s, and his avatars are dead wrong today. Unemployment, not excessive money printing, is what ails us now — and policy should be doing more, not less.