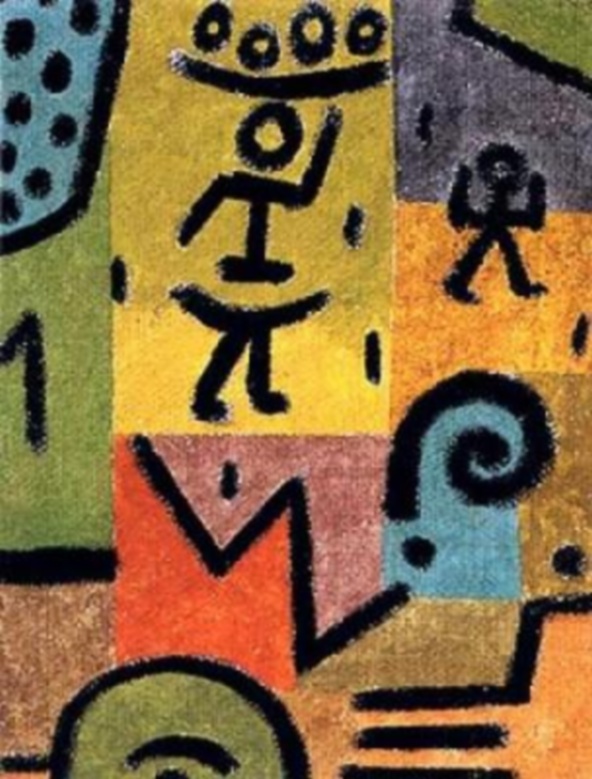 Five years and eleven months have now passed since the U.S. economy entered recession. Officially, that recession ended in the middle of 2009, but nobody would argue that we’ve had anything like a full recovery. Official unemployment remains high, and it would be much higher if so many people hadn’t dropped out of the labor force. Long-term unemployment — the number of people who have been out of work for six months or more — is four times what it was before the recession.

These dry numbers translate into millions of human tragedies — homes lost, careers destroyed, young people who can’t get their lives started. And many people have pleaded all along for policies that put job creation front and center. Their pleas have, however, been drowned out by the voices of conventional prudence. We can’t spend more money on jobs, say these voices, because that would mean more debt. We can’t even hire unemployed workers and put idle savings to work building roads, tunnels, schools. Never mind the short run, we have to think about the future!

The bitter irony, then, is that it turns out that by failing to address unemployment, we have, in fact, been sacrificing the future, too. What passes these days for sound policy is in fact a form of economic self-mutilation, which will cripple America for many years to come. Or so say researchers from the Federal Reserve, and I’m sorry to say that I believe them.

I’m actually writing this from the big research conference held each year by the International Monetary Fund. The theme of this year’s shindig is the causes and consequences of economic crises, and the presentations range in subject from the good (Latin America’s surprising stability in recent years) to the bad (the ongoing crisis in Europe). It’s pretty clear, however, that the blockbuster paper of the conference will be one that focuses on the truly ugly: the evidence that by tolerating high unemployment we have inflicted huge damage on our long-run prospects.

How so? According to the paper (with the unassuming title “Aggregate Supply in the United States: Recent Developments and Implications for the Conduct of Monetary Policy”), our seemingly endless slump has done long-term damage through multiple channels. The long-term unemployed eventually come to be seen as unemployable; business investment lags thanks to weak sales; new businesses don’t get started; and existing businesses skimp on research and development.

What’s more, the authors — one of whom is the Federal Reserve Board’s director of research and statistics, so we’re not talking about obscure academics — put a number to these effects, and it’s terrifying. They suggest that economic weakness has already reduced America’s economic potential by around 7 percent, which means that it makes us poorer to the tune of more than $1 trillion a year. And we’re not talking about just one year’s losses, we’re talking about long-term damage: $1 trillion a year for multiple years.

That estimate is the end product of some complex data-crunching, and you can quibble with the details. Hey, maybe we’re only losing $800 billion a year. But the evidence is overwhelming that by failing to respond effectively to mass unemployment — by not even making unemployment a major policy priority — we’ve done ourselves immense long-term damage.

And it is, as I said, a bitter irony, because one main reason we’ve done so little about unemployment is the preaching of deficit scolds, who have wrapped themselves in the mantle of long-run responsibility — which they have managed to get identified in the public mind almost entirely with holding down government debt.

This never made sense even in its own terms. As some of us have tried to explain, debt, while it can pose problems, doesn’t make the nation poorer, because it’s money we owe to ourselves. Anyone who talks about how we’re borrowing from our children just hasn’t done the math.

True, debt can indirectly make us poorer if deficits drive up interest rates and thereby discourage productive investment. But that hasn’t been happening. Instead, investment is low because of the economy’s weakness. And one of the main things keeping the economy weak is the depressing effect of cutbacks in public spending — especially, by the way, cuts in public investment — all justified in the name of protecting the future from the wildly exaggerated threat of excessive debt.

Is there any chance of reversing this damage? The Fed researchers are pessimistic, and, once again, I fear that they’re probably right. America will probably spend decades paying for the mistaken priorities of the past few years.
It’s really a terrible story: a tale of self-inflicted harm, made all the worse because it was done in the name of responsibility. And the damage continues as we speak.