THE FALL OF FRANCE 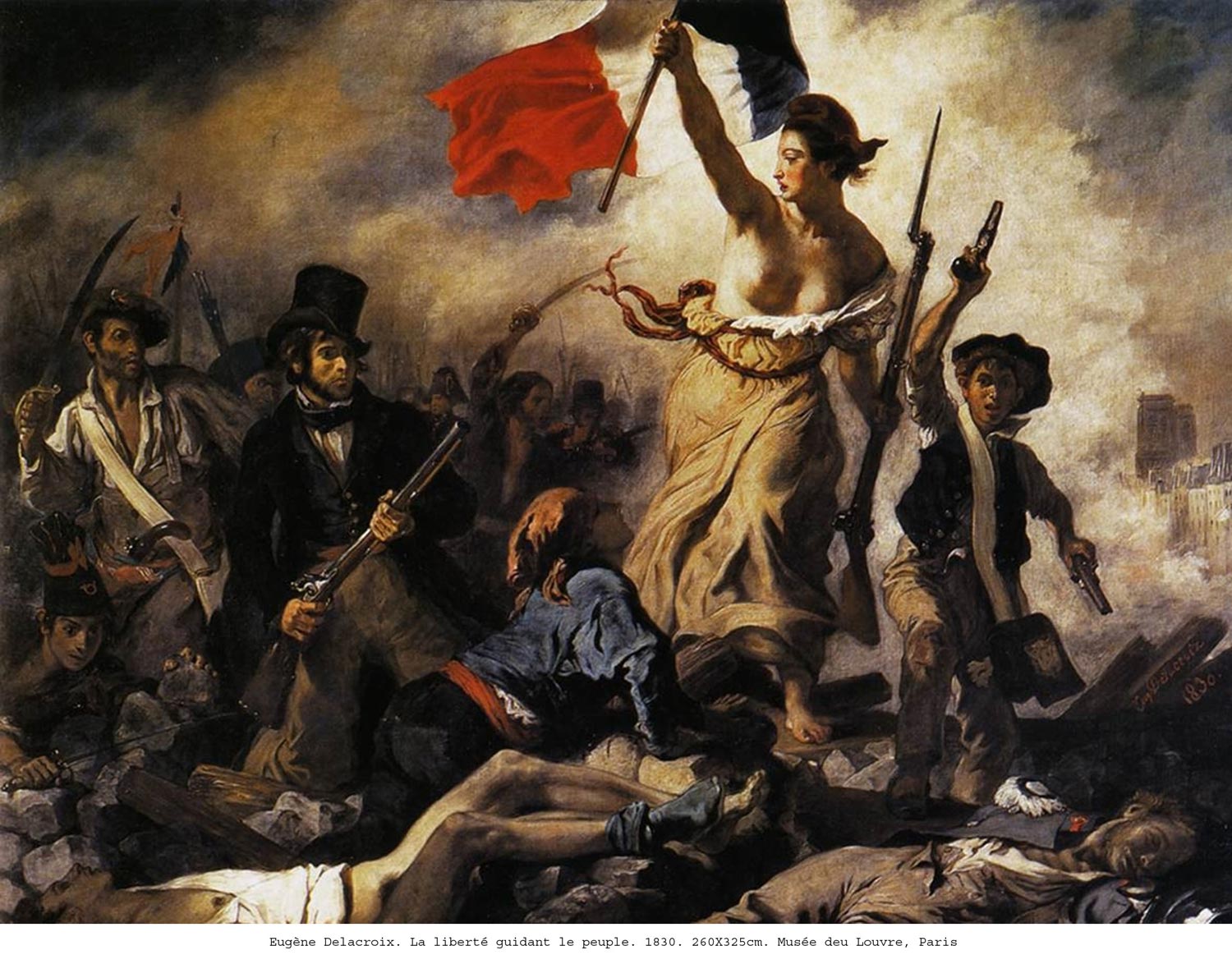 François Hollande, the president of France since 2012, coulda been a contender. He was elected on a promise to turn away from the austerity policies that killed Europe’s brief, inadequate economic recovery. Since the intellectual justification for these policies was weak and would soon collapse, he could have led a bloc of nations demanding a change of course. But it was not to be. Once in office, Mr. Hollande promptly folded, giving in completely to demands for even more austerity.

Let it not be said, however, that he is entirely spineless. Earlier this week, he took decisive action, but not, alas, on economic policy, although the disastrous consequences of European austerity grow more obvious with each passing month, and even Mario Draghi, the president of the European Central Bank, is calling for a change of course. No, all Mr. Hollande’s force was focused on purging members of his government daring to question his subservience to Berlin and Brussels.

It’s a remarkable spectacle. To fully appreciate it, however, you need to understand two things. First, Europe, as a whole, is in deep trouble. Second, however, within that overall pattern of disaster, France’s performance is much better than you would guess from news reports. France isn’t Greece; it isn’t even Italy. But it is letting itself be bullied as if it were a basket case.

On Europe: Like the United States, the euro area — the 18 countries that use the euro as a common currency — started to recover from the 2008 financial crisis midway through 2009. But after a debt crisis erupted in 2010, some European nations were forced, as a condition for loans, to make harsh spending cuts and raise taxes on working families.

Meanwhile, Germany and other creditor countries did nothing to offset the downward pressure, and the European Central Bank, unlike the Federal Reserve or the Bank of England, didn’t take extraordinary measures to boost private spending. As a result, the European recovery stalled in 2011, and has never really resumed.

At this point, Europe is doing worse than it did at a comparable stage of the Great Depression. And even more bad news may lie ahead, as Europe shows every sign of sliding into a Japanese-style deflationary trap.

How does France fit into this picture? News reports consistently portray the French economy as a dysfunctional mess, crippled by high taxes and government regulation. So it comes as something of a shock when you look at the actual numbers, which don’t match that story at all. France hasn’t done well since 2008 — in particular, it has lagged Germany — but its overall G.D.P. growth has been much better than the European average, beating not only the troubled economies of southern Europe but creditor nations like the Netherlands. French job performance isn’t too bad. In fact, prime-aged adults are a lot more likely to be employed in France than in the United States.

Nor does France’s situation seem particularly fragile. It doesn’t have a large trade deficit, and it can borrow at historically low interest rates.

Why, then, does France get such bad press? It’s hard to escape the suspicion that it’s political: France has a big government and a generous welfare state, which free-market ideology says should lead to economic disaster. So disaster is what gets reported, even if it’s not what the numbers say.

And Mr. Hollande, even though he leads France’s Socialist Party, appears to believe this ideologically motivated bad-mouthing. Worse, he has fallen into a vicious circle in which austerity policies cause growth to stall, and this stalled growth is taken as evidence that France needs even more austerity.

It’s a very sad story, and not just for France.

Most immediately, Europe’s economy is in dire straits. Mr. Draghi, I believe, understands how bad things are. But there’s only so much the central bank can do, and, in any case, he has limited room for maneuvering unless elected leaders are willing to challenge hard-money, balanced-budget orthodoxy. Meanwhile, Germany is incorrigible. Its official response to the shake-up in France was a declaration that “there is no contradiction between consolidation and growth” — hey, never mind the experience of the past four years, we still believe that austerity is expansionary.

So Europe desperately needs the leader of a major economy — one that is not in terrible shape — to stand up and say that austerity is killing the Continent’s economic prospects. Mr. Hollande could and should have been that leader, but he isn’t.

And if the European economy continues to stagnate or worse, what will become of the European project — the long-term effort to secure peace and democracy through shared prosperity? In failing France, Mr. Hollande is also failing Europe as a whole — and nobody knows how bad it might get.