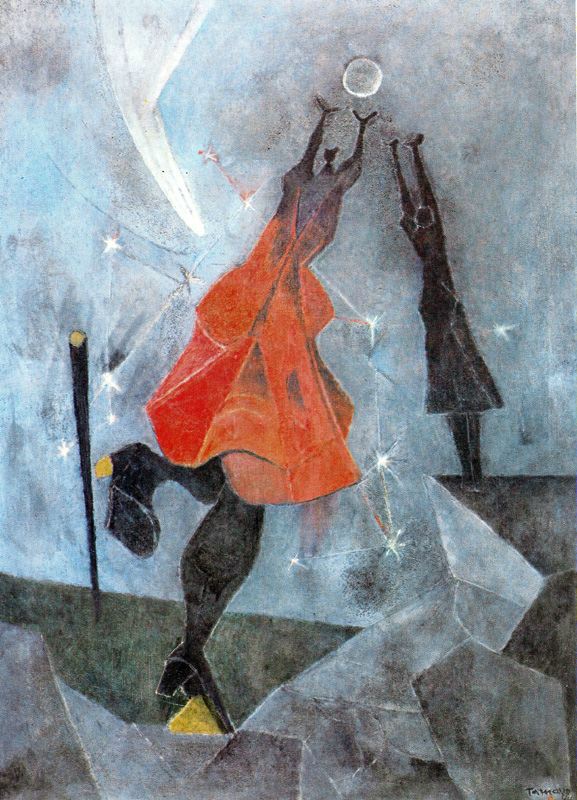 It’s hard to turn on your TV or read an editorial page these days without encountering someone declaring, with an air of great seriousness, that excessive spending and the resulting budget deficit is our biggest problem. Such declarations are rarely accompanied by any argument about why we should believe this; it’s supposed to be part of what everyone knows.This is, however, a case in which what everyone knows just ain’t so.

The budget deficit isn’t our biggest problem, by a long shot. Furthermore, it’s a problem that is already, to a large degree, solved. The medium-term budget outlook isn’t great, but it’s not terrible either — and the long-term outlook gets much more attention than it should.

It’s true that right now we have a large federal budget deficit. But that deficit is mainly the result of a depressed economy — and you’re actually supposed to run deficits in a depressed economy to help support overall demand. The deficit will come down as the economy recovers: Revenue will rise while some categories of spending, such as unemployment benefits, will fall. Indeed, that’s already happening. (And similar things are happening at the state and local levels — for example, California appears to be back in budget surplus.)

Still, will economic recovery be enough to stabilize the fiscal outlook? The answer is, pretty much.
Recently the nonpartisan Center on Budget and Policy Priorities took Congressional Budget Office projections for the next decade and updated them to take account of two major deficit-reduction actions: the spending cuts agreed to in 2011, amounting to almost $1.5 trillion over the next decade; and the roughly $600 billion in tax increases on the affluent agreed to at the beginning of this year. What the center finds is a budget outlook that, as I said, isn’t great but isn’t terrible: It projects that the ratio of debt to G.D.P., the standard measure of America’s debt position, will be only modestly higher in 2022 than it is now.
The center calls for another $1.4 trillion in deficit reduction, which would completely stabilize the debt ratio; President Obama has called for roughly the same amount. Even without such actions, however, the budget outlook for the next 10 years doesn’t look at all alarming.
Now, projections that run further into the future do suggest trouble, as an aging population and rising health care costs continue to push federal spending higher. But here’s a question you almost never see seriously addressed: Why, exactly, should we believe that it’s necessary, or even possible, to decide right now how we will eventually address the budget issues of the 2030s?
Consider, for example, the case of Social Security. There was a case for paying down debt before the baby boomers began to retire, making it easier to pay full benefits later. But George W. Bush squandered the Clinton surplus on tax cuts and wars, and that window has closed. At this point, “reform” proposals are all about things like raising the retirement age or changing the inflation adjustment, moves that would gradually reduce benefits relative to current law. What problem is this supposed to solve?
Well, it’s probable (although not certain) that, within two or three decades, the Social Security trust fund will be exhausted, leaving the system unable to pay the full benefits specified by current law. So the plan is to avoid cuts in future benefits by committing right now to … cuts in future benefits. Huh?
O.K., you can argue that the adjustment to an aging population would be smoother if we commit to a glide path of benefit cuts now. On the other hand, by moving too soon we might lock in benefit cuts that turn out not to have been necessary. And much the same logic applies to Medicare. So there’s a reasonable argument for leaving the question of how to deal with future problems up to future politicians.
The point is that the case for urgent action now to reduce spending decades in the future is far weaker than conventional rhetoric might lead you to suspect. And, no, it’s nothing like the case for urgent action on climate change.
So, no big problem in the medium term, no strong case for worrying now about long-run budget issues.
The deficit scolds dominating policy debate will, of course, fiercely resist any attempt to downgrade their favorite issue. They love living in an atmosphere of fiscal crisis: It lets them stroke their chins and sound serious, and it also provides an excuse for slashing social programs, which often seems to be their real objective.
But neither the current deficit nor projected future spending deserve to be anywhere near the top of our political agenda. It’s time to focus on other stuff — like the still-depressed state of the economy and the still-terrible problem of long-term unemployment.