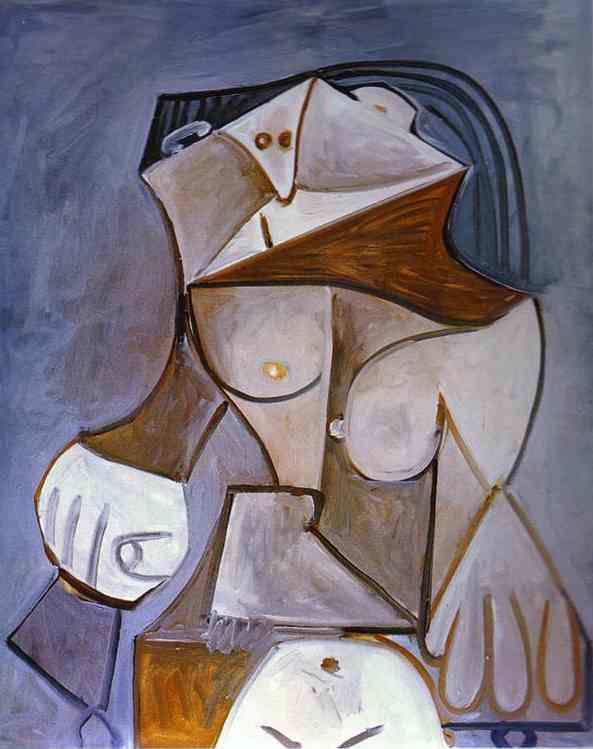 The government is reopening, and we didn’t default on our debt. Happy days are here again, right? Well, no. For one thing, Congress has only voted in a temporary fix, and we could find ourselves going through it all over again in a few months. You may say that Republicans would be crazy to provoke another confrontation. But they were crazy to provoke this one, so why assume that they’ve learned their lesson?

Beyond that, however, it’s important to recognize that the economic damage from obstruction and extortion didn’t start when the G.O.P. shut down the government. On the contrary, it has been an ongoing process, dating back to the Republican takeover of the House in 2010. And the damage is large: Unemployment in America would be far lower than it is if the House majority hadn’t done so much to undermine recovery.

A useful starting point for assessing the damage done is a widely cited report by the consulting firm Macroeconomic Advisers, which estimated that “crisis driven” fiscal policy — which has been the norm since 2010 — has subtracted about 1 percent off the U.S. growth rate for the past three years. This implies cumulative economic losses — the value of goods and services that America could and should have produced, but didn’t — of around $700 billion. The firm also estimated that unemployment is 1.4 percentage points higher than it would have been in the absence of political confrontation, enough to imply that the unemployment rate right now would be below 6 percent instead of above 7.

You don’t have to take these estimates as gospel. In fact, I have doubts about the report’s attempt to assess the effects of policy uncertainty, which relies on research that hasn’t held up very well under scrutiny.

Yet it would be a mistake to conclude that Macroeconomic Advisers overstated the case. The main driver of their estimates is the sharp fall since 2010 in discretionary spending as a share of G.D.P. — that is, in spending that, unlike spending on programs like Social Security and Medicare, must be approved by Congress each year. Since the biggest problem the U.S. economy faces is still inadequate overall demand, this fall in spending has depressed both growth and employment.

What’s more, the report doesn’t take into account the effect of other bad policies that are a more or less direct result of the Republican takeover in 2010. Two big bads stand out: letting payroll taxes rise, and sharply reducing aid to the unemployed even though there are still three times as many people looking for work as there are job openings. Both actions have reduced the purchasing power of American workers, weakening consumer demand and further reducing growth.

Putting it all together, it’s a good guess that those estimates of damage from political hostage-taking understate the true harm done. Elections have consequences, and one consequence of Republican victories in the 2010 midterms has been a still-weak economy when we could and should have been well on the way to full recovery.

But why have Republican demands so consistently had a depressing effect on the economy?

Part of the answer is that the party remains determined to wage top-down class warfare in an economy where such warfare is particularly destructive. Slashing benefits to the unemployed because you think they have it too easy is cruel even in normal times, but it has the side effect of destroying jobs when the economy is already depressed. Defending tax cuts for the wealthy while happily scrapping tax cuts for ordinary workers means redistributing money from people likely to spend it to people who are likely to sit on it.

We should also acknowledge the power of bad ideas. Back in 2011, triumphant Republicans eagerly adopted the concept, already popular in Europe, of “expansionary austerity” — the notion that cutting spending would actually boost the economy by increasing confidence. Experience since then has thoroughly refuted this concept: Across the advanced world, big spending cuts have been associated with deeper slumps. In fact, the International Monetary Fund eventually issued what amounted to a mea culpa, admitting that it greatly underestimated the harm that spending cuts inflict. As you may have noticed, however, today’s Republicans aren’t big on revising their views in the face of contrary evidence.

Are all the economy’s problems the G.O.P.’s fault? Of course not. President Obama didn’t take a strong enough stand against spending cuts, and the Federal Reserve could have done more to support growth. But most of the blame for the wrong turn we took on economic policy, nonetheless, rests with the extremists and extortionists controlling the House.

Things could have been even worse. This week, we managed to avoid driving off a cliff. But we’re still on the road to nowhere.