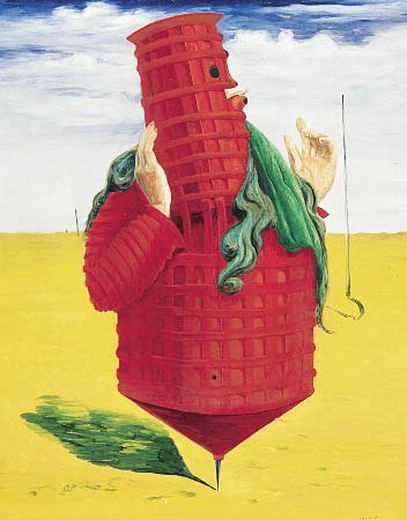 Economic debates rarely end with a T.K.O. But the great policy debate of recent years between Keynesians, who advocate sustaining and, indeed, increasing government spending in a depression, and austerians, who demand immediate spending cuts, comes close — at least in the world of ideas.

At this point, the austerian position has imploded; not only have its predictions about the real world failed completely, but the academic research invoked to support that position has turned out to be riddled with errors, omissions and dubious statistics.
Yet two big questions remain. First, how did austerity doctrine become so influential in the first place? Second, will policy change at all now that crucial austerian claims have become fodder for late-night comics?

On the first question: the dominance of austerians in influential circles should disturb anyone who likes to believe that policy is based on, or even strongly influenced by, actual evidence. After all, the two main studies providing the alleged intellectual justification for austerity — Alberto Alesina and Silvia Ardagna on “expansionary austerity” and Carmen Reinhart and Kenneth Rogoff on the dangerous debt “threshold” at 90 percent of G.D.P. — faced withering criticism almost as soon as they came out.

And the studies did not hold up under scrutiny. By late 2010, the International Monetary Fund had reworked Alesina-Ardagna with better data and reversed their findings, while many economists raised fundamental questions about Reinhart-Rogoff long before we knew about the famous Excel error. Meanwhile, real-world events — stagnation in Ireland, the original poster child for austerity, falling interest rates in the United States, which was supposed to be facing an imminent fiscal crisis — quickly made nonsense of austerian predictions.

Yet austerity maintained and even strengthened its grip on elite opinion. Why?

Part of the answer surely lies in the widespread desire to see economics as a morality play, to make it a tale of excess and its consequences. We lived beyond our means, the story goes, and now we’re paying the inevitable price. Economists can explain ad nauseam that this is wrong, that the reason we have mass unemployment isn’t that we spent too much in the past but that we’re spending too little now, and that this problem can and should be solved. No matter; many people have a visceral sense that we sinned and must seek redemption through suffering — and neither economic argument nor the observation that the people now suffering aren’t at all the same people who sinned during the bubble years makes much of a dent.

But it’s not just a matter of emotion versus logic. You can’t understand the influence of austerity doctrine without talking about class and inequality.

What, after all, do people want from economic policy? The answer, it turns out, is that it depends on which people you ask — a point documented in a recent research paper by the political scientists Benjamin Page, Larry Bartels and Jason Seawright. The paper compares the policy preferences of ordinary Americans with those of the very wealthy, and the results are eye-opening.

Thus, the average American is somewhat worried about budget deficits, which is no surprise given the constant barrage of deficit scare stories in the news media, but the wealthy, by a large majority, regard deficits as the most important problem we face. And how should the budget deficit be brought down? The wealthy favor cutting federal spending on health care and Social Security — that is, “entitlements” — while the public at large actually wants to see spending on those programs rise.

You get the idea: The austerity agenda looks a lot like a simple expression of upper-class preferences, wrapped in a facade of academic rigor. What the top 1 percent wants becomes what economic science says we must do.

Does a continuing depression actually serve the interests of the wealthy? That’s doubtful, since a booming economy is generally good for almost everyone. What is true, however, is that the years since we turned to austerity have been dismal for workers but not at all bad for the wealthy, who have benefited from surging profits and stock prices even as long-term unemployment festers. The 1 percent may not actually want a weak economy, but they’re doing well enough to indulge their prejudices.

And this makes one wonder how much difference the intellectual collapse of the austerian position will actually make. To the extent that we have policy of the 1 percent, by the 1 percent, for the 1 percent, won’t we just see new justifications for the same old policies?

I hope not; I’d like to believe that ideas and evidence matter, at least a bit. Otherwise, what am I doing with my life? But I guess we’ll see just how much cynicism is ju