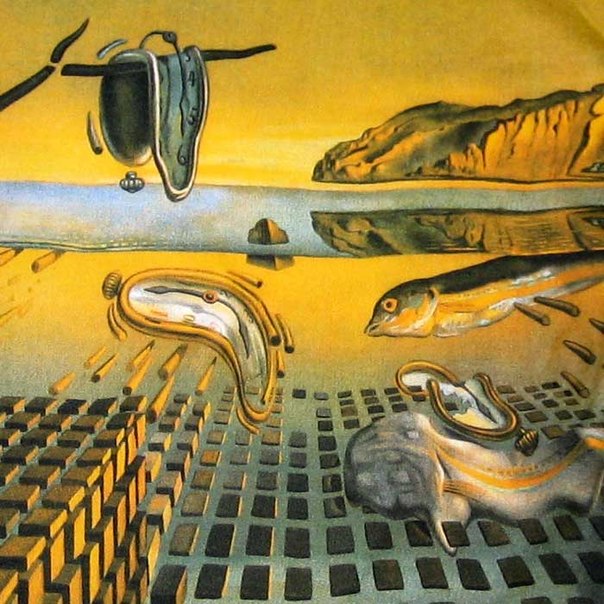 They’re baaack! Just about two years ago, Erskine Bowles and Alan Simpson, the co-chairmen of the late unlamented debt commission, warned us to expect a terrible fiscal crisis within, um, two years unless we adopted their plan. The crisis hasn’t materialized, but they’re nonetheless back with a new version.

And, in case you’re interested, after last year’s election — in which American voters made it clear that they want to preserve the social safety net while raising taxes on the rich — the famous fomenters of fiscal fear have moved to the right, calling for even less revenue and even more spending cuts.

But you aren’t interested, are you? Almost nobody is. Messrs. Bowles and Simpson had their moment — the annus horribilis of 2011, when Washington was in thrall to deficit scolds insisting that, in the face of record-high long-term unemployment and record-low borrowing costs, we forget about jobs and concentrate exclusively on a “grand bargain” that would supposedly (not actually) settle budget disputes for ever after.

That moment has now passed; even Mr. Bowles concedes that the search for a grand bargain is on “life support.” Let’s convene a death panel! But the legacy of that year of living foolishly lives on, in the form of the “sequester,” one of the worst policy ideas in our nation’s history.

Here’s how it happened: Republicans engaged in unprecedented hostage-taking, threatening to push America into default by refusing to raise the debt ceiling unless President Obama agreed to a grand bargain on their terms. Mr. Obama, alas, didn’t stand firm; instead, he tried to buy time. And, somehow, both sides decided that the way to buy time was to create a fiscal doomsday machine that would inflict gratuitous damage on the nation through spending cuts unless a grand bargain was reached. Sure enough, there is no bargain, and the doomsday machine will go off at the end of next week.

There’s a silly debate under way about who bears responsibility for the sequester, which almost everyone now agrees was a really bad idea. The truth is that Republicans and Democrats alike signed on to this idea. But that’s water under the bridge. The question we should be asking is who has a better plan for dealing with the aftermath of that shared mistake.

The right policy would be to forget about the whole thing. America doesn’t face a deficit crisis, nor will it face such a crisis anytime soon. Meanwhile, we have a weak economy that is recovering far too slowly from the recession that began in 2007. And, as Janet Yellen, the vice chairwoman of the Federal Reserve, recently emphasized, one main reason for the sluggish recovery is that government spending has been far weaker in this business cycle than in the past. We should be spending more, not less, until we’re close to full employment; the sequester is exactly what the doctor didn’t order.

Unfortunately, neither party is proposing that we just call the whole thing off. But the proposal from Senate Democrats at least moves in the right direction, replacing the most destructive spending cuts — those that fall on the most vulnerable members of our society — with tax increases on the wealthy, and delaying austerity in a way that would protect the economy.

House Republicans, on the other hand, want to take everything that’s bad about the sequester and make it worse: canceling cuts in the defense budget, which actually does contain a lot of waste and fraud, and replacing them with severe cuts in aid to America’s neediest. This would hit the nation with a double whammy, reducing growth while increasing injustice.

As always, many pundits want to portray the deadlock over the sequester as a situation in which both sides are at fault, and in which both should give ground. But there’s really no symmetry here. A middle-of-the-road solution would presumably involve a mix of spending cuts and tax increases; well, that’s what Democrats are proposing, while Republicans are adamant that it should be cuts only. And given that the proposed Republican cuts would be even worse than those set to happen under the sequester, it’s hard to see why Democrats should negotiate at all, as opposed to just letting the sequester happen.

So here we go. The good news is that compared with our last two self-inflicted crises, the sequester is relatively small potatoes. A failure to raise the debt ceiling would have threatened chaos in world financial markets; failure to reach a deal on the so-called fiscal cliff would have led to so much sudden austerity that we might well have plunged back into recession. The sequester, by contrast, will probably cost “only” around 700,000 jobs.

But the looming mess remains a monument to the power of truly bad ideas — ideas that the entire Washington establishment was somehow convinced represented deep wisdom.