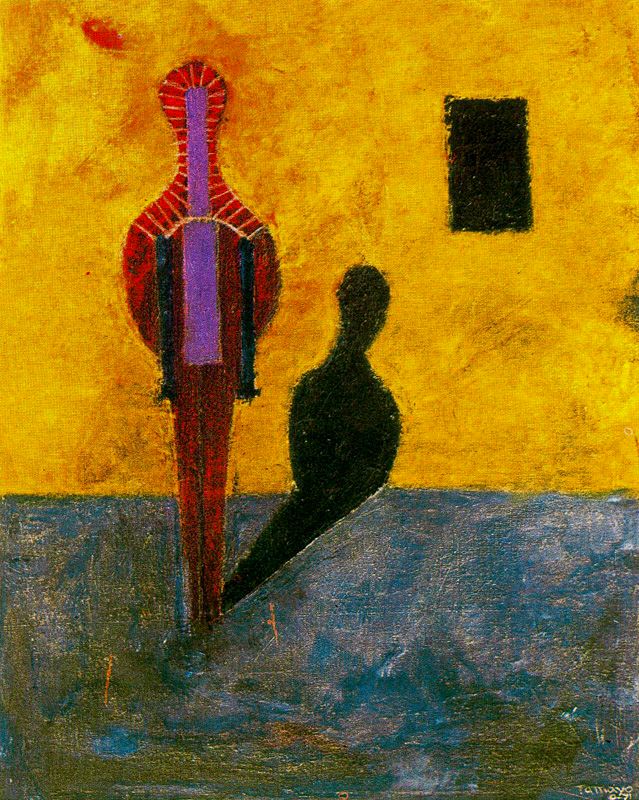 A few days ago, The Times published a report on a society that is being undermined by extreme inequality. This society claims to reward the best and brightest regardless of family background. In practice, however, the children of the wealthy benefit from opportunities and connections unavailable to children of the middle and working classes. And it was clear from the article that the gap between the society’s meritocratic ideology and its increasingly oligarchic reality is having a deeply demoralizing effect.

The report illustrated in a nutshell why extreme inequality is destructive, why claims ring hollow that inequality of outcomes doesn’t matter as long as there is equality of opportunity. If the rich are so much richer than the rest that they live in a different social and material universe, that fact in itself makes nonsense of any notion of equal opportunity.

By the way, which society are we talking about? The answer is: the Harvard Business School — an elite institution, but one that is now characterized by a sharp internal division between ordinary students and a sub-elite of students from wealthy families.

The point, of course, is that as the business school goes, so goes America, only even more so — a point driven home by the latest data on taxpayer incomes.

The data in question have been compiled for the past decade by the economists Thomas Piketty and Emmanuel Saez, who use I.R.S. numbers to estimate the concentration of income in America’s upper strata. According to their estimates, top income shares took a hit during the Great Recession, as things like capital gains and Wall Street bonuses temporarily dried up. But the rich have come roaring back, to such an extent that 95 percent of the gains from economic recovery since 2009 have gone to the famous 1 percent. In fact, more than 60 percent of the gains went to the top 0.1 percent, people with annual incomes of more than $1.9 million.

Basically, while the great majority of Americans are still living in a depressed economy, the rich have recovered just about all their losses and are powering ahead.

An aside: These numbers should (but probably won’t) finally kill claims that rising inequality is all about the highly educated doing better than those with less training. Only a small fraction of college graduates make it into the charmed circle of the 1 percent. Meanwhile, many, even most, highly educated young people are having a very rough time. They have their degrees, often acquired at the cost of heavy debts, but many remain unemployed or underemployed, while many more find that they are employed in jobs that make no use of their expensive educations. The college graduate serving lattes at Starbucks is a cliché, but he reflects a very real situation.

What’s driving these huge income gains at the top? There’s intense debate on that point, with some economists still claiming that incredibly high incomes reflect comparably incredible contributions to the economy. I guess I’d note that a large proportion of those superhigh incomes come from the financial industry, which is, as you may remember, the industry that taxpayers had to bail out after its looming collapse threatened to take down the whole economy.

In any case, however, whatever is causing the growing concentration of income at the top, the effect of that concentration is to undermine all the values that define America. Year by year, we’re diverging from our ideals. Inherited privilege is crowding out equality of opportunity; the power of money is crowding out effective democracy.

So what can be done? For the moment, the kind of transformation that took place under the New Deal — a transformation that created a middle-class society, not just through government programs, but by greatly increasing workers’ bargaining power — seems politically out of reach. But that doesn’t mean we should give up on smaller steps, initiatives that do at least a bit to level the playing field.

Take, for example, the proposal by Bill de Blasio, who finished in first place in Tuesday’s Democratic primary and is the probable next mayor of New York, to provide universal prekindergarten education, paid for with a small tax surcharge on those with incomes over $500,000. The usual suspects are, of course, screaming and talking about their hurt feelings; they’ve been doing a lot of that these past few years, even while making out like bandits. But surely this is exactly the sort of thing we should be doing: Taxing the ever-richer rich, at least a bit, to expand opportunity for the children of the less fortunate.

Some pundits are already suggesting that Mr. de Blasio’s unexpected rise is the leading edge of a new economic populism that will shake up our whole political system. That seems premature, but I hope they’re right. For extreme inequality is still on the rise — and it’s poisoning our society.