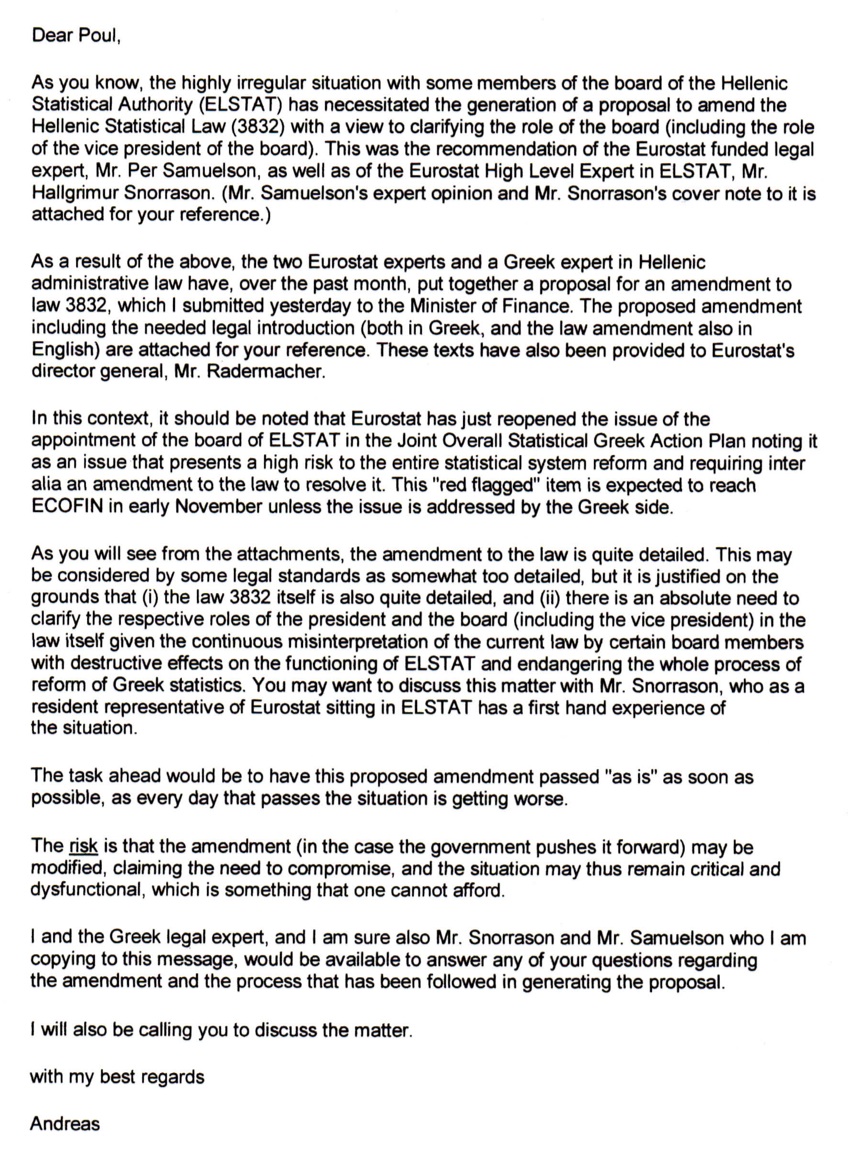 Earlier this week, GQ magazine published an interview with Senator Marco Rubio, whom many consider a contender for the 2016 Republican presidential nomination, in which Mr. Rubio was asked how old the earth is. After declaring “I’m not a scientist, man,” the senator went into desperate evasive action, ending with the declaration that “it’s one of the great  It’s funny stuff, and conservatives would like us to forget about it as soon as possible.

Hey, they say, he was just pandering to likely voters in the 2016 Republican primaries — a claim that for some reason is supposed to comfort us.

But we shouldn’t let go that easily. Reading Mr. Rubio’s interview is like driving through a deeply eroded canyon; all at once, you can clearly see what lies below the superficial landscape. Like striated rock beds that speak of deep time, his inability to acknowledge scientific evidence speaks of the anti-rational mind-set that has taken over his political party.

By the way, that question didn’t come out of the blue. As speaker of the Florida House of Representatives, Mr. Rubio provided powerful aid to creationists trying to water down science education. In one interview, he compared the teaching of evolution to Communist indoctrination tactics — although he graciously added that “I’m not equating the evolution people with Fidel Castro.” Gee, thanks.

What was Mr. Rubio’s complaint about science teaching? That it might undermine children’s faith in what their parents told them to believe. And right there you have the modern G.O.P.’s attitude, not just toward biology, but toward everything: If evidence seems to contradict faith, suppress the evidence.

The most obvious example other than evolution is man-made climate change. As the evidence for a warming planet becomes ever stronger — and ever scarier — the G.O.P. has buried deeper into denial, into assertions that the whole thing is a hoax concocted by a vast conspiracy of scientists. And this denial has been accompanied by frantic efforts to silence and punish anyone reporting the inconvenient facts.

But the same phenomenon is visible in many other fields. The most recent demonstration came in the matter of election polls. Coming into the recent election, state-level polling clearly pointed to an Obama victory — yet more or less the whole Republican Party refused to acknowledge this reality. Instead, pundits and politicians alike fiercely denied the numbers and personally attacked anyone pointing out the obvious; the demonizing of The Times’s Nate Silver, in particular, was remarkable to behold.

What accounts for this pattern of denial? Earlier this year, the science writer Chris Mooney published “The Republican Brain,” which was not, as you might think, a partisan screed. It was, instead, a survey of the now-extensive research linking political views to personality types. As Mr. Mooney showed, modern American conservatism is highly correlated with authoritarian inclinations — and authoritarians are strongly inclined to reject any evidence contradicting their prior beliefs. Today’s Republicans cocoon themselves in an alternate reality defined by Fox News, Rush Limbaugh and The Wall Street Journal’s editorial page, and only on rare occasions — like on election night — encounter any hint that what they believe might not be true.
And, no, it’s not symmetric. Liberals, being human, often give in to wishful thinking — but not in the same systematic, all-encompassing way.

Coming back to the age of the earth: Does it matter? No, says Mr. Rubio, pronouncing it “a dispute amongst theologians” — what about the geologists? — that has “has nothing to do with the gross domestic product or economic growth of the United States.”

But he couldn’t be more wrong.

We are, after all, living in an era when science plays a crucial economic role. How are we going to search effectively for natural resources if schools trying to teach modern geology must give equal time to claims that the world is only 6.000 years old? How are we going to stay competitive in biotechnology if biology classes avoid any material that might offend creationists?

And then there’s the matter of using evidence to shape economic policy. You may have read about the recent study from the Congressional Research Service finding no empirical support for the dogma that cutting taxes on the wealthy leads to higher economic growth. How did Republicans respond? By suppressing the report. On economics, as in hard science, modern conservatives don’t want to hear anything challenging their preconceptions — and they don’t want anyone else to hear about it, either.

So don’t shrug off Mr. Rubio’s awkward moment. His inability to deal with geological evidence was symptomatic of a much broader problem — one that may, in the end, set America on a path of inexorable decline. mysteries.”