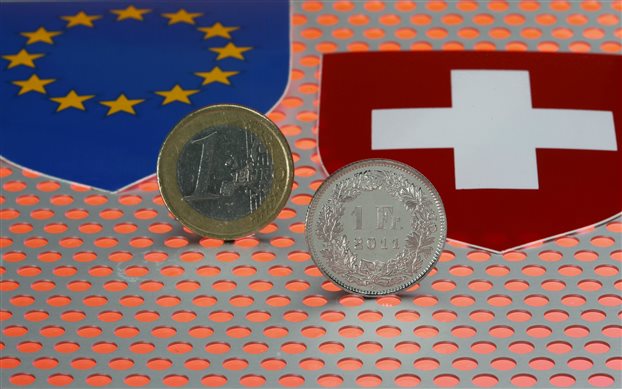 Ah, Switzerland, famed for cuckoo clocks and sound money. Other nations may experiment with radical economic policies, but with the Swiss you don’t get surprises.
Until you do. On Thursday the Swiss National Bank, the equivalent of the Federal Reserve, shocked the financial world with a double whammy, simultaneously abandoning its policy of pegging the Swiss franc to the euro and cutting the interest rate it pays on bank reserves to minus, that’s right, minus 0.75 percent. Market turmoil ensued.
And you should feel a shiver of fear, even if you don’t have any direct financial stake in the value of the franc. For Switzerland’s monetary travails illustrate in miniature just how hard it is to fight the deflationary vortex now dragging down much of the world economy.

What you need to understand is that all the usual rules of economic policy changed when financial crisis struck in 2008; we entered a looking-glass world, and we still haven’t emerged. In many cases, economic virtues became vices:

Willingness to save became a drag on investment, fiscal probity a route to stagnation. And in the case of the Swiss, having a reputation for safe banks and sound money became a major liability.

Here’s how it worked: When Greece entered its debt crisis at the end of 2009, and other European nations found themselves under severe stress, money seeking a safe haven began pouring into Switzerland. This in turn sent the Swiss franc soaring, with devastating effects on the competitiveness of Swiss manufacturing, and threatened to push Switzerland — which already had very low inflation and very low interest rates — into Japanese-style deflation.

So Swiss monetary officials went all out in an effort to weaken their currency. You might think that making your currency worth less is easy — can’t you just print more bills? — but in the post-crisis world it’s not easy at all. Just printing money and stuffing it into the banks does nothing; it just sits there. The Swiss tried a more direct approach, selling francs and buying euros on the foreign exchange market, in the process acquiring a huge hoard of euros. But even that wasn’t doing the trick.
Then, in 2011, the Swiss National Bank tried a psychological tactic. “The current massive overvaluation of the Swiss franc,” it declared, “poses an acute threat to the Swiss economy and carries the risk of a deflationary development.” And it therefore announced that it would set a minimum value for the euro — 1.2 Swiss francs — and that to enforce this minimum it was “prepared to buy foreign currency in unlimited quantities.” What the bank clearly hoped was that by drawing this line in the sand it would limit the number of euros it actually had to buy.
And for three years it worked. But on Thursday the Swiss suddenly gave up.

We don’t know exactly why; nobody I know believes the official explanation, that it’s a response to a weakening euro. But it seems likely that a fresh wave of safe-haven money was making the effort to keep the franc down too expensive.

[/quote]
Ιf you ask me, the Swiss just made a big mistake. But frankly — francly? — the fate of Switzerland isn’t the important issue. What’s important, instead, is the demonstration of just how hard it is to fight the deflationary forces that are now afflicting much of the world — not just Europe and Japan, but quite possibly China too. And while America has had a pretty good run the past few quarters, it would be foolish to assume that we’re immune.

What this says is that you really, really shouldn’t let yourself get too close to deflation — you might fall in, and then it’s extremely hard to get out. This is one reason that slashing government spending in a depressed economy is such a bad idea: It’s not just the immediate cost in lost jobs, but the increased risk of getting caught in a deflationary trap.
It’s also a reason to be very cautious about raising interest rates when you have low inflation, even if you don’t think deflation is imminent. Right now serious people — the same serious people who decided, wrongly, that 2010 was the year we should pivot from jobs to deficits — seem to be arriving at a consensus that the Fed should start hiking very soon. But why? There’s no sign of accelerating inflation in the actual data, and market indicators of expected inflation are plunging, suggesting that investors see deflationary risk even if the Fed doesn’t.
And I share that market concern. If the U.S. recovery weakens, either through contagion from troubles abroad or because our own fundamentals aren’t as strong as we think, tightening monetary policy could all too easily prove to be an act of utter folly.

So let’s learn from the Swiss. They’ve been careful; they’ve maintained sound money for generations. And now they’re paying the price. 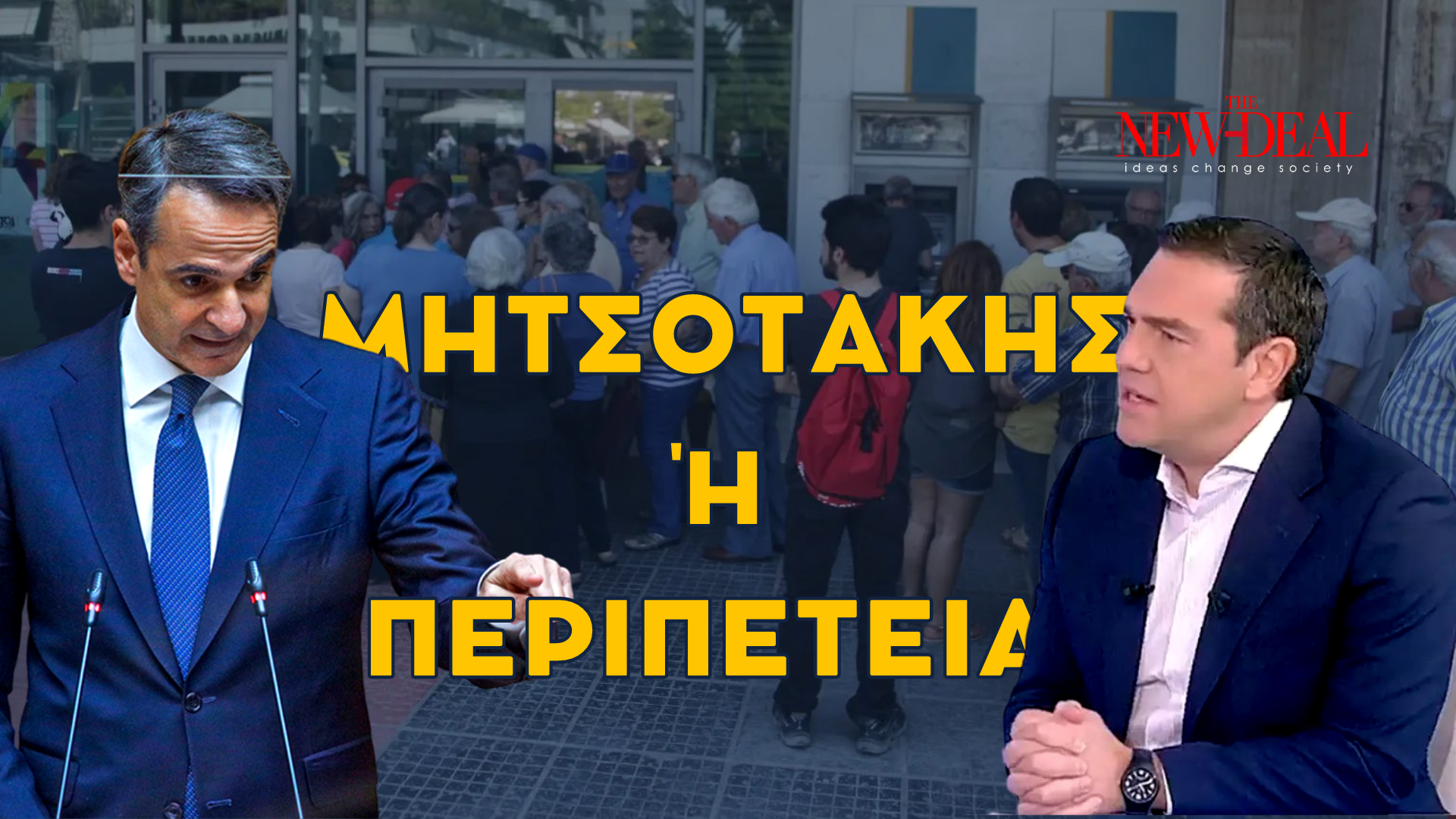 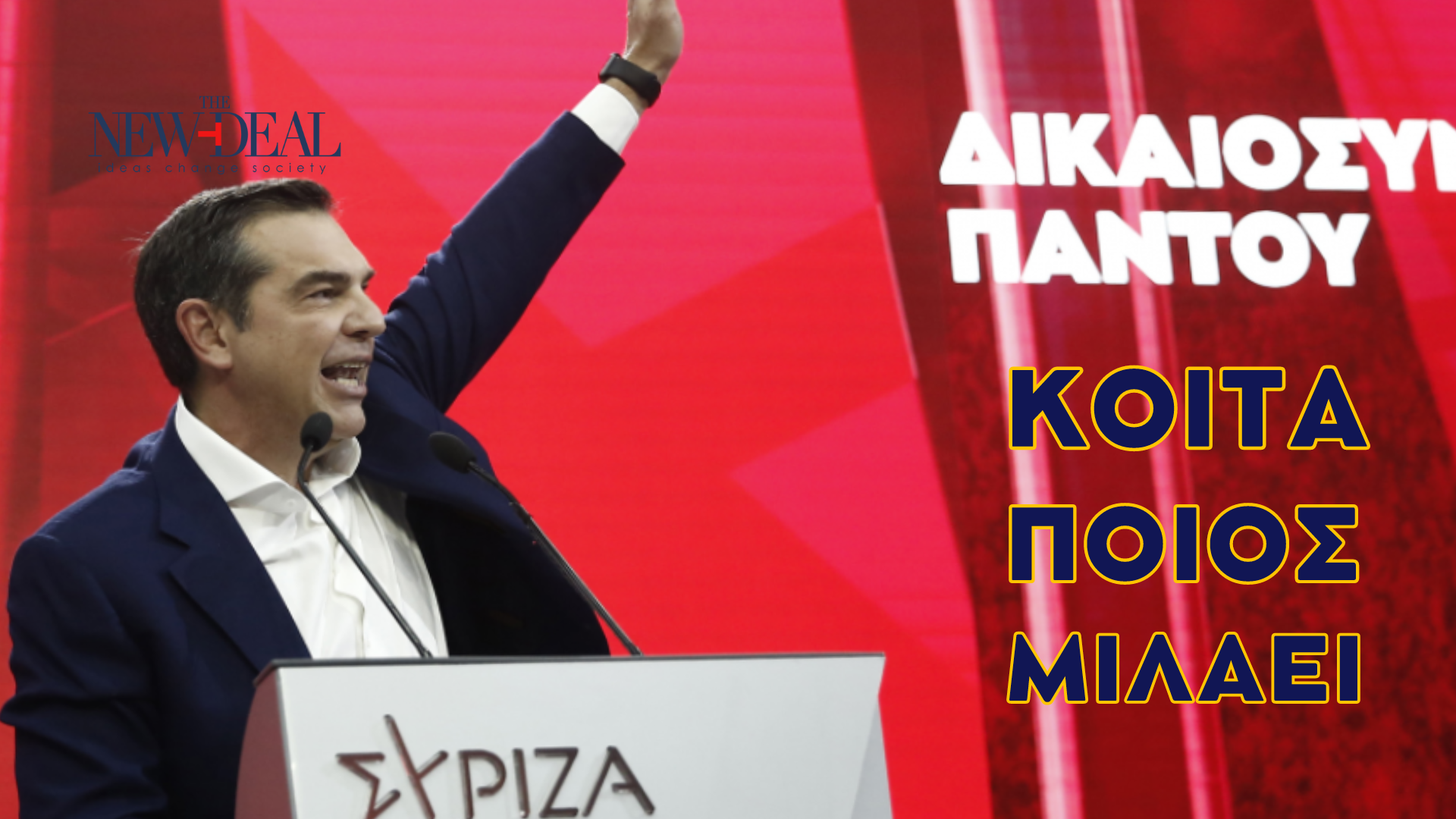