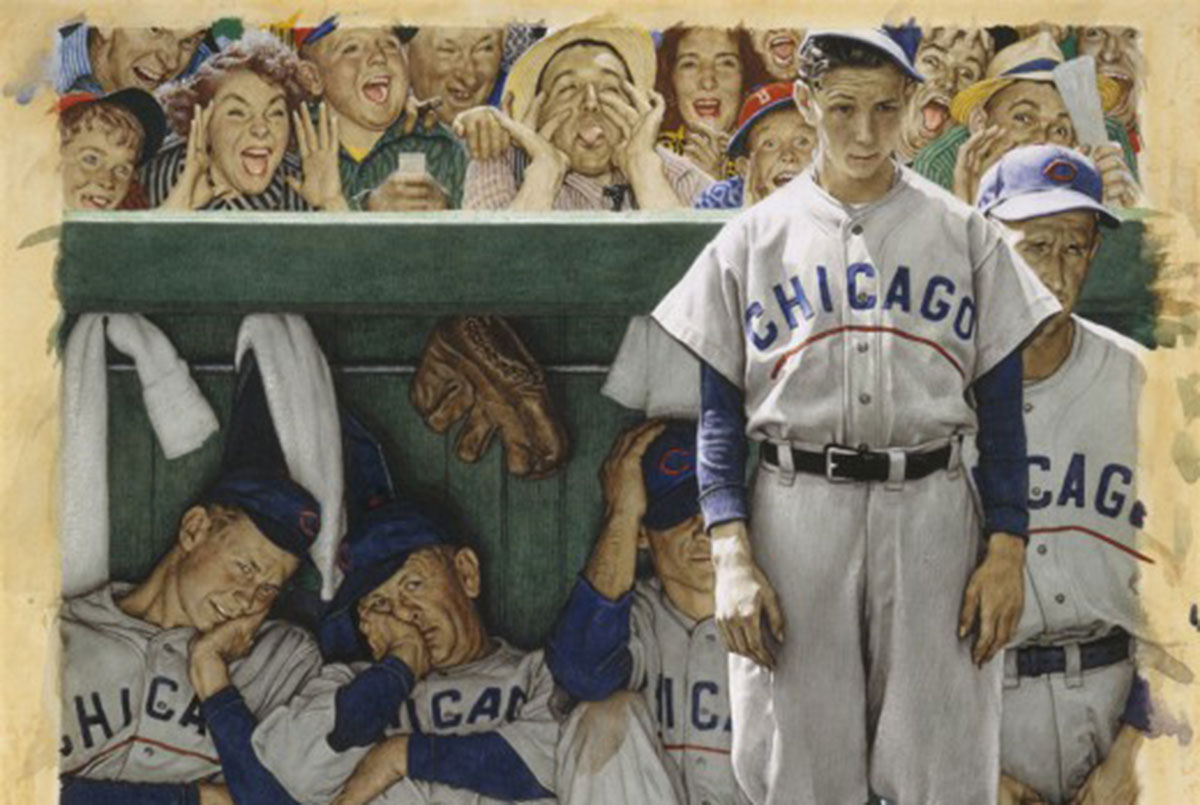 Four years ago, some of us watched with a mixture of incredulity and horror as elite discussion of economic policy went completely off the rails. Over the course of just a few months, influential people all over the Western world convinced themselves and each other that budget deficits were an existential threat, trumping any and all concern about mass unemployment. The result was a turn to fiscal austerity that deepened and prolonged the economic crisis, inflicting immense suffering.

And now it’s happening again. Suddenly, it seems as if all the serious people are telling each other that despite high unemployment there’s hardly any “slack” in labor markets — as evidenced by a supposed surge in wages — and that the Federal Reserve needs to start raising interest rates very soon to head off the danger of inflation.

To be fair, those making the case for monetary tightening are more thoughtful and less overtly political than the archons of austerity who drove the last wrong turn in policy. But the advice they’re giving could be just as destructive.

O.K., where is this coming from?

The starting point for this turn in elite opinion is the assertion that wages, after stagnating for years, have started to rise rapidly. And it’s true that one popular measure of wages has indeed picked up, with an especially large bump last month.

But that bump is probably a snow-related statistical illusion. As economists at Goldman Sachs have pointed out, average wages normally jump in bad weather — not because anyone’s wages actually rise, but because the workers idled by snow and storms tend to be less well-paid than those who aren’t affected.

Beyond that, we have multiple measures of wages, and only one of them is showing a notable uptick. It’s far from clear that the alleged wage acceleration is even happening.

And what’s wrong with rising wages, anyway? In the past, wage increases of around 4 percent a year — more than twice the current rate — have been consistent with low inflation. And there’s a very good case for raising the Fed’s inflation target, which would mean seeking faster wage growth, say 5 percent or 6 percent per year. Why? Because even the International Monetary Fund now warns against the dangers of “lowflation”: too low an inflation rate puts the economy at risk of Japanification, of getting caught in a trap of economic stagnation and intractable debt.

Over all, then, while it’s possible to argue that we’re running out of labor slack, it’s also possible to argue the opposite, and either way the prudent thing would surely be to wait: Wait until there’s solid evidence of rising wages, then wait some more until wage growth is at least back to precrisis levels and preferably higher.

[/quote]
Yet for some reason there’s a growing drumbeat of demands that we not wait, that we get ready to raise interest rates right away or at least very soon. What’s that about?

Part of the answer, I’d submit, is that for some people it’s always 1979. That is, they’re eternally vigilant against the danger of a runaway wage-price spiral, and somehow they haven’t noticed that nothing like that has happened for decades. Maybe it’s a generational thing. Maybe it’s because a 1970s-style crisis fits their ideological preconceptions, but the phantom menace of stagflation still has an outsized influence on economic debate.
Then there’s sado-monetarism: the sense, all too common among in banking circles, that inflicting pain is ipso facto good. There are some people and institutions — for example, the Basel-based Bank for International Settlements — that always want to see interest rates go up. Their rationale is ever-changing — it’s commodity prices; no, it’s financial stability; no, it’s wages — but the recommended policy is always the same.

Finally, although the current monetary debate isn’t as openly political as the previous fiscal debate, it’s hard to escape the suspicion that class interests are playing a role. A fair number of commentators seem oddly upset by the notion of workers getting raises, especially while returns to bondholders remain low. It’s almost as if they identify with the investor class, and feel uncomfortable with anything that brings us close to full employment, and thereby gives workers more bargaining power.
Whatever the underlying motives, tightening the monetary screws anytime soon would be a very, very bad idea. We are slowly, painfully, emerging from the worst slump since the Great Depression. It wouldn’t take much to abort the recovery, and, if that were to happen, we would almost certainly be Japanified, stuck in a trap that might last decades.
Is wage growth actually taking off? That’s far from clear. But if it is, we should see rising wages as a development to cheer and promote, not a threat to be squashed with tight money.