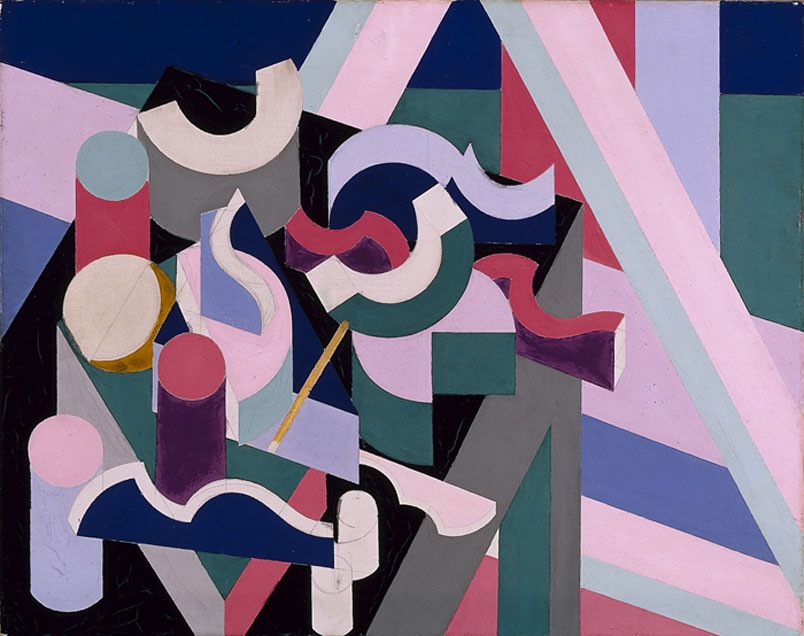 For many years there has been one overwhelming rule for people who wanted to be considered serious inside the Beltway. It was this: You must declare your willingness to cut Social Security in the name of “entitlement reform.”

It wasn’t really about the numbers, which never supported the notion that Social Security faced an acute crisis. It was instead a sort of declaration of identity, a way to show that you were an establishment guy, willing to impose pain (on other people, as usual) in the name of fiscal responsibility.
But a funny thing has happened in the past year or so. Suddenly, we’re hearing open discussion of the idea that Social Security should be expanded, not cut. Talk of Social Security expansion has even reached the Senate, with Tom Harkin introducing legislation that would increase benefits. A few days ago Senator Elizabeth Warren gave a stirring floor speech making the case for expanded benefits.

Where is this coming from? One answer is that the fiscal scolds driving the cut-Social-Security orthodoxy have, deservedly, lost a lot of credibility over the past few years. (Giving the ludicrous Paul Ryan an award for fiscal responsibility? And where’s my debt crisis?) Beyond that, America’s overall retirement system is in big trouble. There’s just one part of that system that’s working well: Social Security. And this suggests that we should make that program stronger, not weaker.

Before I get there, however, let me briefly take on two bad arguments for cutting Social Security that you still hear a lot.

One is that we should raise the retirement age — currently 66, and scheduled to rise to 67 — because people are living longer. This sounds plausible until you look at exactly who is living longer. The rise in life expectancy, it turns out, is overwhelmingly a story about affluent, well-educated Americans. Those with lower incomes and less education have, at best, seen hardly any rise in life expectancy at age 65; in fact, those with less education have seen their life expectancy decline.

So this common argument amounts, in effect, to the notion that we can’t let janitors retire because lawyers are living longer. And lower-income Americans, in case you haven’t noticed, are the people who need Social Security most.

The other argument is that seniors are doing just fine. Hey, their poverty rate is only 9 percent.

There are two big problems here. First, there are well-known flaws with the official poverty measure, and these flaws almost surely lead to serious understatement of elderly poverty. In an attempt to provide a more realistic picture, the Census Bureau now regularly releases a supplemental measure that most experts consider superior — and this measure puts senior poverty at 14.8 percent, close to the rate for younger adults.

Furthermore, the elderly poverty rate is highly likely to rise sharply in the future, as the failure of America’s private pension system takes its toll.

When you look at today’s older Americans, you are in large part looking at the legacy of an economy that is no more. Many workers used to have defined-benefit retirement plans, plans in which their employers guaranteed a steady income after retirement. And a fair number of seniors (like my father, until he passed away a few months ago) are still collecting benefits from such plans.

Today, however, workers who have any retirement plan at all generally have defined-contribution plans — basically, 401(k)’s — in which employers put money into a tax-sheltered account that’s supposed to end up big enough to retire on. The trouble is that at this point it’s clear that the shift to 401(k)’s was a gigantic failure. Employers took advantage of the switch to surreptitiously cut benefits; investment returns have been far lower than workers were told to expect; and, to be fair, many people haven’t managed their money wisely.

As a result, we’re looking at a looming retirement crisis, with tens of millions of Americans facing a sharp decline in living standards at the end of their working lives. For many, the only thing protecting them from abject penury will be Social Security. Aren’t you glad we didn’t privatize the program?

So there’s a strong case for expanding, not contracting, Social Security. Yes, this would cost money, and it would require additional taxes — a suggestion that will horrify the fiscal scolds, who have been insisting that if we raise taxes at all, the proceeds must go to deficit reduction, not to making our lives better. But the fiscal scolds have been wrong about everything, and it’s time to start thinking outside their box.

Realistically, Social Security expansion won’t happen anytime soon. But it’s an idea that deserves to be on the table — and it’s a very good sign that it finally is.