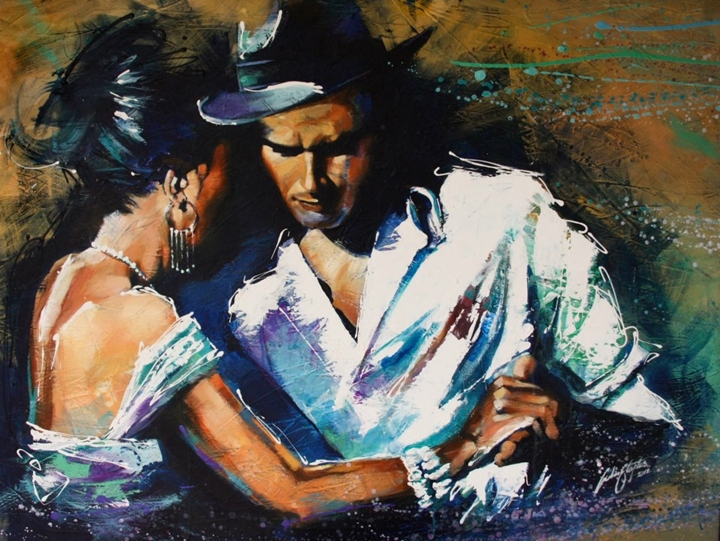 Sovereign debt has been back in the news recently, this time because of a United States Supreme Court ruling concerning Argentine debt. As a result of the ruling, a complicated issue is likely to become even more so.

Sovereign debt has been a major feature of the international financial system for centuries. Kings borrowed, often internationally, to finance wars and other expenditures. When they couldn’t pay, as sometimes happened, sovereigns defaulted.

Today, sovereigns are more often democratically elected governments, but they still borrow. And they still occasionally find themselves in situations in which their debt has become unsustainable and they need outside help to continue to meet their debt-service obligations.

When private firms (or subnational governments) become insolvent, there are normally legal bankruptcy procedures to determine what to do. Without such procedures, a market economy would be unable to function.

In part, this is because creditors would otherwise stop extending credit and demand repayment at the first sign of trouble. This is because the first creditors to be paid would receive the full amount owed to them, leaving less for later creditors – and thus creating an incentive for all creditors to rush for the exits even before debt servicing had become impossible.

Moreover, in many cases, the value of the troubled entity’s assets as a going concern is greater than it would be if the assets were sold separately. In such cases, all creditors would be better off with a debt write-down than with dissolution. Bankruptcy law thus protects creditors from each other by preventing an outcome that would needlessly harm all of them.

In the case of sovereign debt, however, there is no binding international law that permits bankruptcy. Though some routine practices have emerged as international capital markets have grown, they remain ad hoc. Given the uncertainty involved, and that sovereign debtors can repay domestic-currency debt simply by printing money, creditors have typically demanded significantly higher interest rates if bonds are not issued under the law and in the currency of an advanced country – often the United States or the United Kingdom.

When a sovereign decides that its foreign debt is unsustainable, the government and its creditors have had to negotiate among themselves about what to do. For sovereign bonds held by other sovereigns, the Paris Club of creditor countries has developed procedures for handling the debt. But when private creditors hold sovereign debt, organizing them creates a new challenge with each episode.

When debt is unsustainable, there are several possible negotiating outcomes. Sometimes, debt-service payments are rescheduled and perhaps stretched out over a longer period, thus giving the debtor country time to regain its ability to pay.

Sometimes, creditors agree to exchange the old bonds for new ones, which have either a lower face value or lower interest payments. Few governments refuse to pay at all in any form.

Argentina defaulted on its debt in 2001. After several difficult years, the country managed to negotiate an exchange of outstanding bonds for bonds with a considerably lower face value. About 93% of creditors accepted the exchange and received new bonds with a face value that was about one-quarter of that of the old bonds. After 2005, Argentina maintained debt service on the new bonds.

But some creditors held out, and sued Argentina in New York (as the bonds were issued under New York law). Argentine bonds (like most others) had a so-called pari passu clause that committed the government to treat all bondholders alike. The holdouts claimed that, if the new bonds were being serviced in full (as they were), equal treatment required that the holdouts should receive the full amount owed to them (including not only interest but also principal).

The US Second Circuit Court of Appeals ruled that Argentina was bound to honor its obligations to the holdout bondholders in the same proportion (namely 100%) as the holders of the exchange bonds. It was that ruling that the Supreme Court recently upheld.

Regardless of how the current impasse is resolved, the ruling raises many questions for issuers and holders of sovereign debt. If creditors now believe that holding out makes it more likely that they will receive full value at a later date, restructuring sovereign debt and restoring a debtor economy’s normal functioning will be more difficult.

Since the Argentine crisis, most new bonds have been issued with collective action clauses (CACs), under which bondholders are obliged to accept restructuring if a specified share (usually around 70%) agree to it. As time passes, there are fewer and fewer outstanding bonds that do not contain CACs. But CACs may not resolve the problem entirely, because a vote would be required for each separate bond issue, and a holdout position could be achieved by buying up the blocking percentage of a small issue.

It is also possible that language will be found in future bond issues that replaces the pari passu clause but provides sufficient assurance to bondholders to let the market function much as it did until the current ruling.

Until the euro crisis, it was generally believed that problems servicing sovereign debt occurred only in emerging markets and the least developed countries. The US Supreme Court’s decision on Argentina adds a new wrinkle, and may well further increase the risk attached to holding sovereign debt – and this to the cost of issuing it.