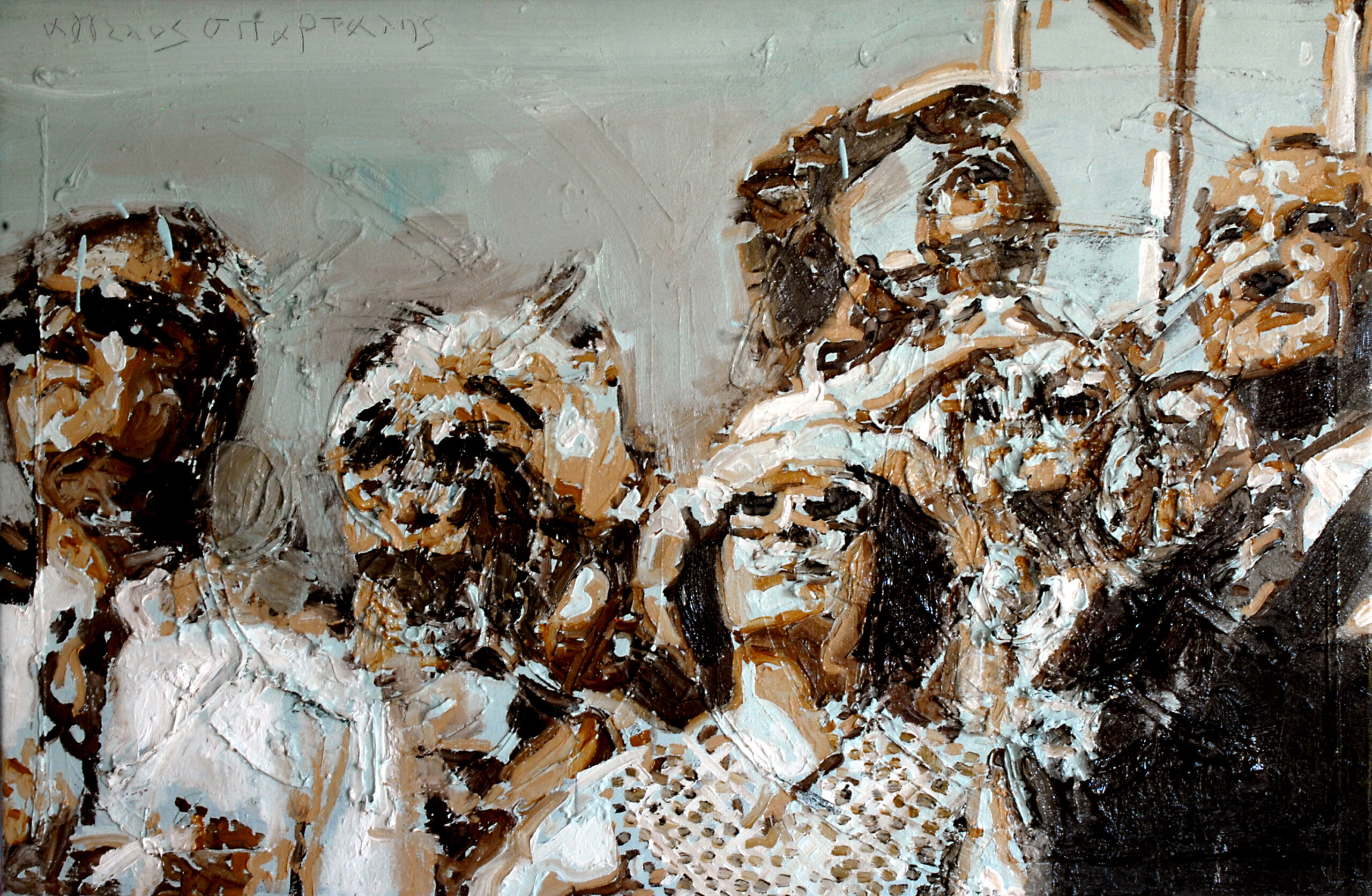 As inequality has become an increasingly prominent issue in American discourse, there has been furious pushback from the right. Some conservatives argue that focusing on inequality is unwise, that taxing high incomes will cripple economic growth. Some argue that it’s unfair, that people should be allowed to keep what they earn. And some argue that it’s un-American — that we’ve always celebrated those who achieve wealth, and that it violates our national tradition to suggest that some people control too large a share of the wealth.

And they’re right. No true American would say this: “The absence of effective State, and, especially, national, restraint upon unfair money-getting has tended to create a small class of enormously wealthy and economically powerful men, whose chief object is to hold and increase their power,” and follow that statement with a call for “a graduated inheritance tax on big fortunes … increasing rapidly in amount with the size of the estate.”

Who was this left-winger? Theodore Roosevelt, in his famous 1910 New Nationalism speech.

The truth is that, in the early 20th century, many leading Americans warned about the dangers of extreme wealth concentration, and urged that tax policy be used to limit the growth of great fortunes. Here’s another example: In 1919, the great economist Irving Fisher — whose theory of “debt deflation,” by the way, is essential in understanding our current economic troubles — devoted his presidential address to the American Economic Association largely to warning against the effects of “an undemocratic distribution of wealth.” And he spoke favorably of proposals to limit inherited wealth through heavy taxation of estates.

Nor was the notion of limiting the concentration of wealth, especially inherited wealth, just talk. In his landmark book, “Capital in the Twenty-First Century,” the economist Thomas Piketty points out that America, which introduced an income tax in 1913 and an inheritance tax in 1916, led the way in the rise of progressive taxation, that it was “far out in front” of Europe. Mr. Piketty goes so far as to say that “confiscatory taxation of excessive incomes” — that is, taxation whose goal was to reduce income and wealth disparities, rather than to raise money — was an “American invention.”

And this invention had deep historical roots in the Jeffersonian vision of an egalitarian society of small farmers. Back when Teddy Roosevelt gave his speech, many thoughtful Americans realized not just that extreme inequality was making nonsense of that vision, but that America was in danger of turning into a society dominated by hereditary wealth — that the New World was at risk of turning into Old Europe. And they were forthright in arguing that public policy should seek to limit inequality for political as well as economic reasons, that great wealth posed a danger to democracy.

So how did such views not only get pushed out of the mainstream, but come to be considered illegitimate?

You sometimes hear the argument that concentrated wealth is no longer an important issue, because the big winners in today’s economy are self-made men who owe their position at the top of the ladder to earned income, not inheritance. But that view is a generation out of date. New work by the economists Emmanuel Saez and Gabriel Zucman finds that the share of wealth held at the very top — the richest 0.1 percent of the population — has doubled since the 1980s, and is now as high as it was when Teddy Roosevelt and Irving Fisher issued their warnings.

We don’t know how much of that wealth is inherited. But it’s interesting to look at the Forbes list of the wealthiest Americans. By my rough count, about a third of the top 50 inherited large fortunes. Another third are 65 or older, so they will probably be leaving large fortunes to their heirs. We aren’t yet a society with a hereditary aristocracy of wealth, but, if nothing changes, we’ll become that kind of society over the next couple of decades.

In short, the demonization of anyone who talks about the dangers of concentrated wealth is based on a misreading of both the past and the present. Such talk isn’t un-American; it’s very much in the American tradition. And it’s not at all irrelevant to the modern world. So who will be this generation’s Teddy Roosevelt?