ADDICTED TO THE APOCALYPSE 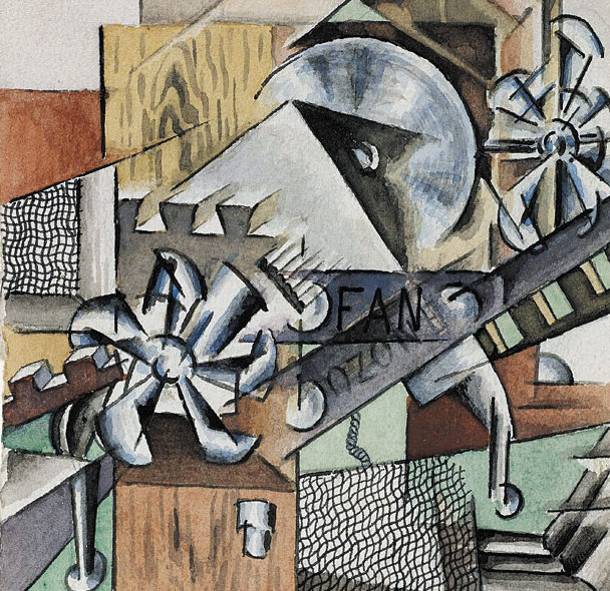 Once upon a time, walking around shouting “The end is nigh” got you labeled a kook, someone not to be taken seriously. These days, however, all the best people go around warning of looming disaster. In fact, you more or less have to subscribe to fantasies of fiscal apocalypse to be considered respectable.
And I do mean fantasies.

Washington has spent the past three-plus years in terror of a debt crisis that keeps not happening, and, in fact, can’t happen to a country like the United States, which has its own currency and borrows in that currency. Yet the scaremongers can’t bring themselves to let go.

Consider, for example, Stanley Druckenmiller, the billionaire investor, who has lately made a splash with warnings about the burden of our entitlement programs. (Gee, why hasn’t anyone else thought of making that point?) He could talk about the problems we may face a decade or two down the road. But, no. He seems to feel that he must warn about the looming threat of a financial crisis worse than 2008.

Or consider the deficit-scold organization Fix the Debt, led by the omnipresent Alan Simpson and Erskine Bowles. It was, I suppose, predictable that Fix the Debt would respond to the latest budget deal with a press release trying to shift the focus to its favorite subject. But the organization wasn’t content with declaring that America’s long-run budget issues remain unresolved, which is true. It had to warn that “continuing to delay confronting our debt is letting a fire burn that could get out of control at any moment.”

As I’ve already suggested, there are two remarkable things about this kind of doomsaying. One is that the doomsayers haven’t rethought their premises despite being wrong again and again — perhaps because the news media continue to treat them with immense respect. The other is that as far as I can tell nobody, and I mean nobody, in the looming-apocalypse camp has tried to explain exactly how the predicted disaster would actually work.

On the Chicken Little aspect: It’s actually awesome, in a way, to realize how long cries of looming disaster have filled our airwaves and op-ed pages. For example, I just reread an op-ed article by Alan Greenspan in The Wall Street Journal, warning that our budget deficit will lead to soaring inflation and interest rates. What about the reality of low inflation and low rates? That, he declares in the article, is “regrettable, because it is fostering a sense of complacency.”

It’s curious how readily people who normally revere the wisdom of markets declare the markets all wrong when they fail to panic the way they’re supposed to. But the really striking thing at this point is the date: Mr. Greenspan’s article was published in June 2010, almost three and a half years ago — and both inflation and interest rates remain low.

So has the ex-Maestro reconsidered his views after having been so wrong for so long? Not a bit. His new (and pretty bad) book declares that “the bias toward unconstrained deficit spending is our top domestic economic problem.”

Meanwhile, about that oft-prophesied, never-arriving debt crisis: In Senate testimony more than two and half years ago, Mr. Bowles warned that we were likely to face a fiscal crisis within around two years, and he urged his listeners to “just stop for a minute and think about what happens” if “our bankers in Asia” stop buying our debt. But has he, or anyone in his camp, actually tried to think through what would happen? No, not really. They just assume that it would cause soaring interest rates and economic collapse, when both theory and evidence suggest otherwise.

Don’t believe me? Look at Japan, a country that, like America, has its own currency and borrows in that currency, and has much higher debt relative to G.D.P. than we do. Since taking office, Prime Minister Shinzo Abe has, in effect, engineered exactly the kind of loss of confidence the debt worriers fear — that is, he has persuaded investors that deflation is over and inflation lies ahead, which reduces the attractiveness of Japanese bonds. And the effects on the Japanese economy have been entirely positive! Interest rates are still low, because people expect the Bank of Japan (the equivalent of our Federal Reserve) to keep them low; the yen has fallen, which is a good thing, because it make Japanese exports more competitive. And Japanese economic growth has actually accelerated.

Why, then, should we fear a debt apocalypse here? Surely, you may think, someone in the debt-apocalypse community has offered a clear explanation. But nobody has.

So the next time you see some serious-looking man in a suit declaring that we’re teetering on the precipice of fiscal doom, don’t be afraid. He and his friends have been wrong about everything so far, and they literally have no idea what they’re talking about.