A GREEK BURIAL FOR GERMAN AUSTERITY 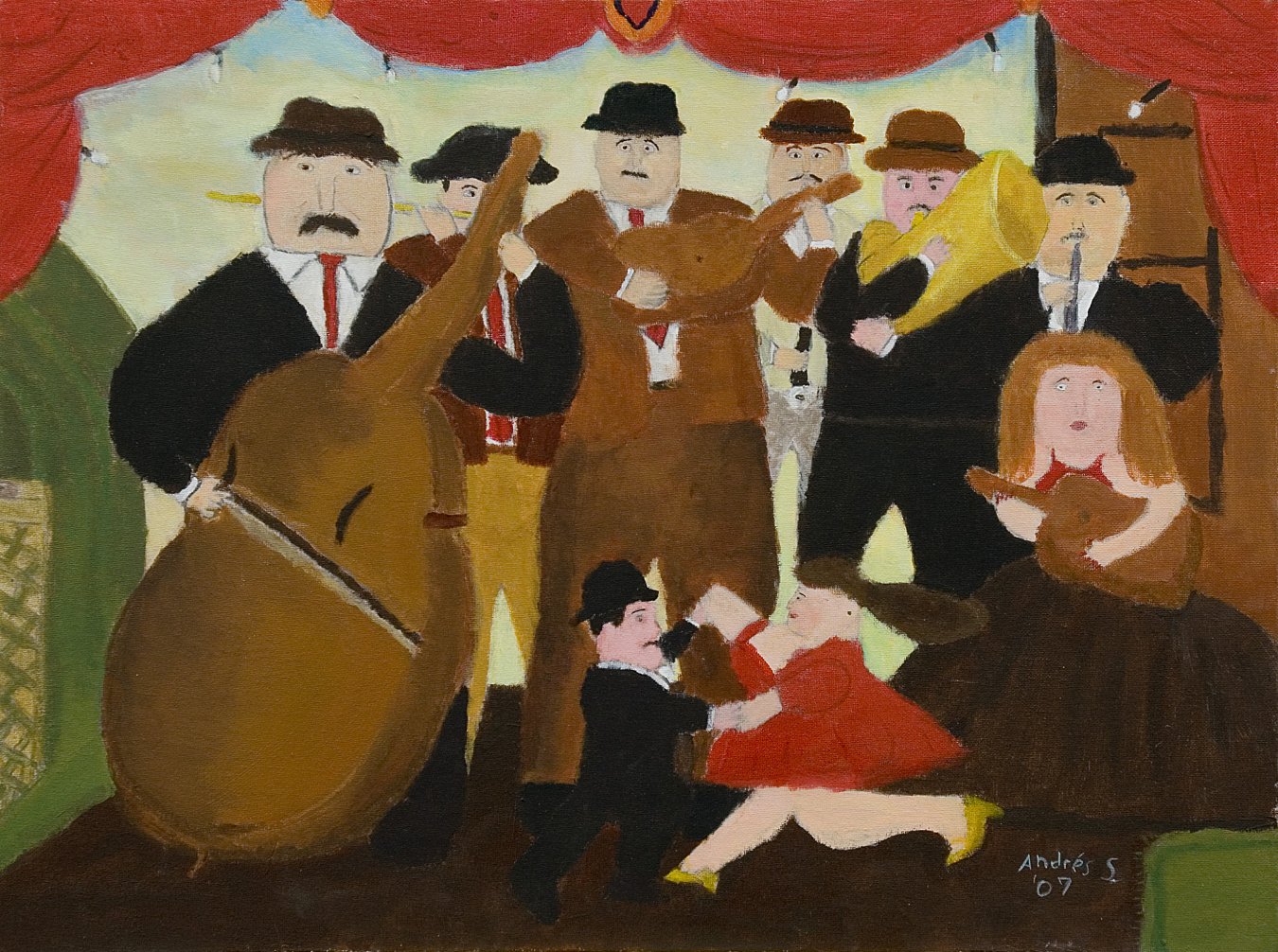 Not long ago, German politicians and journalists confidently declared that the euro crisis was over; Germany and the European Union, they believed, had weathered the storm. Today, we know that this was just another mistake in an ongoing crisis that has been full of them. The latest error, as with most of the earlier ones, stemmed from wishful thinking – and, once again, it is Greece that has broken the reverie.

Even before the leftist Syriza party’s overwhelming victory in Greece’s recent general election, it was obvious that, far from being over, the crisis was threatening to worsen. Austerity – the policy of saving your way out of a demand shortfall – simply does not work. In a shrinking economy, a country’s debt-to-GDP ratio rises rather than falls, and Europe’s recession-ridden crisis countries have now saved themselves into a depression, resulting in mass unemployment, alarming levels of poverty, and scant hope.

Warnings of a severe political backlash went unheeded. Shadowed by Germany’s deep-seated inflation taboo, Chancellor Angela Merkel’s government stubbornly insisted that the pain of austerity was essential to economic recovery; the EU had little choice but to go along. Now, with Greece’s voters having driven out their country’s exhausted and corrupt elite in favor of a party that has vowed to end austerity, the backlash has arrived.

But, though Syriza’s victory may mark the start of the next chapter in the euro crisis, the political – and possibly existential – danger that Europe faces runs deeper. The Swiss National Bank’s unexpected abandonment of the franc’s euro peg on January 15, though posing no immediate financial threat, was an enormous psychological blow, one that reflected and reinforced a massive loss of confidence. The euro, as the SNB’s move implied, remains as fragile as ever. And the subsequent decision by the European Central Bank to purchase more than €1 trillion ($1.14 trillion) in eurozone governments’ bonds, though correct and necessary, has dimmed confidence further.

The Greek election outcome was foreseeable for more than a year. If negotiations between the “troika” (the European Commission, the ECB, and the International Monetary Fund) and the new Greek government succeed, the result will be a face-saving compromise for both sides; if no agreement is reached, Greece will default.

Though no one can say what a Greek default would mean for the euro, it would certainly entail risks to the currency’s continued existence. Just as surely, the mega-disaster that might result from a eurozone breakup would not spare Germany.
A compromise would de facto result in a loosening of austerity, which entails significant domestic risks for Merkel (though less than a failure of the euro would). But, in view of her immense popularity at home, including within her own party, Merkel is underestimating the options at her disposal. She could do much more, if only she trusted herself.

In the end, she may have no choice. Given the impact of the Greek election outcome on political developments in Spain, Italy, and France, where anti-austerity sentiment is similarly running high, political pressure on the Eurogroup of eurozone finance ministers – from both the right and the left – will increase significantly. It does not take a prophet to predict that the latest chapter of the euro crisis will leave Germany’s austerity policy in tatters – unless Merkel really wants to take the enormous risk of letting the euro fail.

There is no indication that she does. So, regardless of which side – the troika or the new Greek government – moves first in the coming negotiations, Greece’s election has already produced an unambiguous defeat for Merkel and her austerity-based strategy for sustaining the euro. Simultaneous debt reduction and structural reforms, we now know, will overextend any democratically elected government because they overtax its voters. And, without growth, there will be no structural reforms, either, however necessary they may be.

[quote text_size=”small”]
That is Greece’s lesson for Europe. The question now is not whether the German government will accept it, but when. Will it take a similar debacle for Spain’s conservatives in that country’s coming election to force Merkel to come to terms with reality?

Nothing but growth will decide the future of the euro. Even Germany, the EU’s biggest economy, faces an enormous need for infrastructure investment. If its government stopped seeing “zero new debt” as the Holy Grail, and instead invested in modernizing the country’s transport, municipal infrastructure, and digitization of households and industry, the euro – and Europe – would receive a mighty boost. Moreover, a massive public-investment program could be financed at exceptionally low (and, for Germany, conceivably even negative) interest rates.

The eurozone’s cohesion and the success of its necessary structural reforms – and thus its very survival – now depend on whether it can overcome its growth deficit. Germany has room for fiscal maneuver. The message from Greece’s election is that Merkel should use it, before it is too late.