Hypocrisy is the tribute vice pays to virtue. So when you see something like the current scramble by Republicans to declare their deep concern for America’s poor, it’s a good sign, indicating a positive change in social norms. Goodbye, sneering at the 47 percent; hello, fake compassion.

And the big new poverty report from the House Budget Committee, led by Representative Paul Ryan, offers additional reasons for optimism. Mr. Ryan used to rely on “scholarship” from places like the Heritage Foundation. Remember when Heritage declared that the Ryan budget would reduce unemployment to a ludicrous 2.8 percent, then tried to cover its tracks? This time, however, Mr. Ryan is citing a lot of actual social science research.

Unfortunately, the research he cites doesn’t actually support his assertions. Even more important, his whole premise about why poverty persists is demonstrably wrong.

To understand where the new report is coming from, it helps to recall something Mr. Ryan said two years ago: “We don’t want to turn the safety net into a hammock that lulls able-bodied people to lives of dependency and complacency, that drains them of their will and their incentive to make the most of their lives.” There are actually two assertions here. First, antipoverty programs breed complacency; that is, they discourage work. Second, complacency — the failure of the poor to work as much as they should — is what perpetuates poverty.

The budget committee report is almost entirely concerned with the first assertion. It notes that there has been a large decline in labor force participation, and it claims that antipoverty programs, which reduce the incentive to work, are a major reason for this decline. Then come 200 pages of text and 683 footnotes, designed to create the impression that the scholarly research literature supports the report’s claims.

But it doesn’t. In some cases, Mr. Ryan and colleagues outright misstate what the research says, drawing outraged protests from a number of prominent scholars about the misrepresentation of their work. More often, however, the report engages in argument by innuendo. It makes an assertion about the bad effects of a program, then mentions a number of studies of that program, and thereby leaves the impression that those studies support its assertion, even though they don’t.
What does scholarly research on antipoverty programs actually say? We have quite good evidence on the effects of food stamps and Medicaid, which draw most of Mr. Ryan’s ire — and which his budgets propose slashing drastically. Food stamps, it seems, do lead to a reduction in work and working hours, but the effect is modest. Medicaid has little, if any, effect on work effort.

Over all, here’s the verdict of one comprehensive survey: “While there are significant behavioral side effects of many programs, their aggregate impact is very small.” In short, Mr. Ryan’s poverty report, like his famous budget plan, is a con job.

Now, you can still argue that making antipoverty programs much more generous would indeed reduce the incentive to work. If you look at cross-county comparisons, you find that low-income households in the United States, which does less to help the poor than any other major advanced nation, work much more than their counterparts abroad. So, yes, incentives do have some effect on work effort.

But why, exactly, should that be such a concern? Mr. Ryan would have us believe that the “hammock” created by the social safety net is the reason so many Americans remain trapped in poverty. But the evidence says nothing of the kind.

After all, if generous aid to the poor perpetuates poverty, the United States — which treats its poor far more harshly than other rich countries, and induces them to work much longer hours — should lead the West in social mobility, in the fraction of those born poor who work their way up the scale. In fact, it’s just the opposite: America has less social mobility than most other advanced countries.

And there’s no puzzle why: it’s hard for young people to get ahead when they suffer from poor nutrition, inadequate medical care, and lack of access to good education. The antipoverty programs that we have actually do a lot to help people rise. For example, Americans who received early access to food stamps were healthier and more productive in later life than those who didn’t. But we don’t do enough along these lines. The reason so many Americans remain trapped in poverty isn’t that the government helps them too much; it’s that it helps them too little.

Which brings us back to the hypocrisy issue. It is, in a way, nice to see the likes of Mr. Ryan at least talking about the need to help the poor. But somehow their notion of aiding the poor involves slashing benefits while cutting taxes on the rich. Funny how that works. 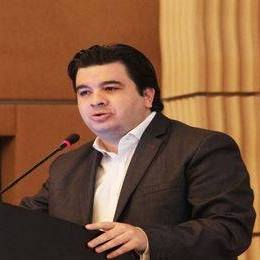 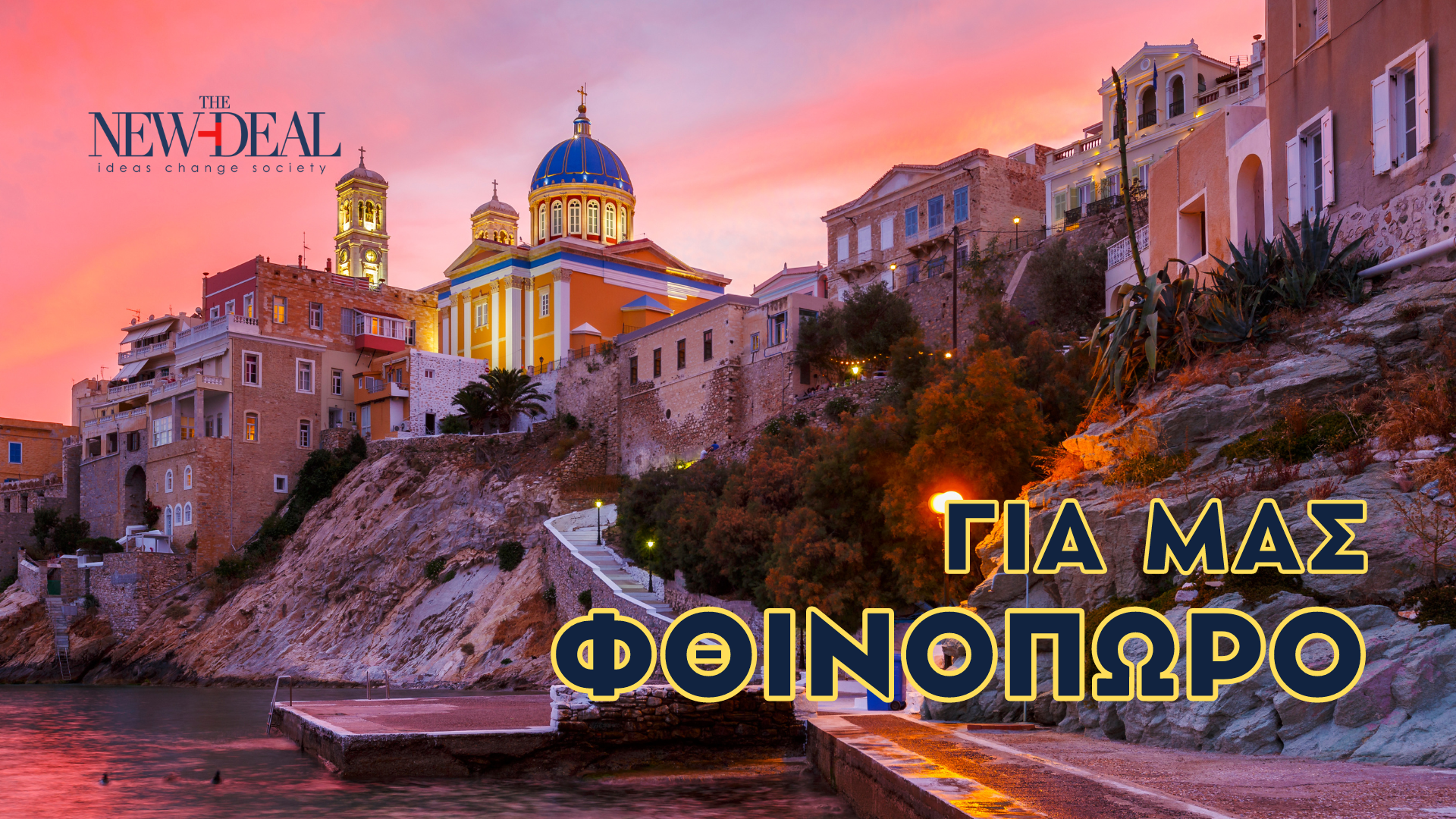