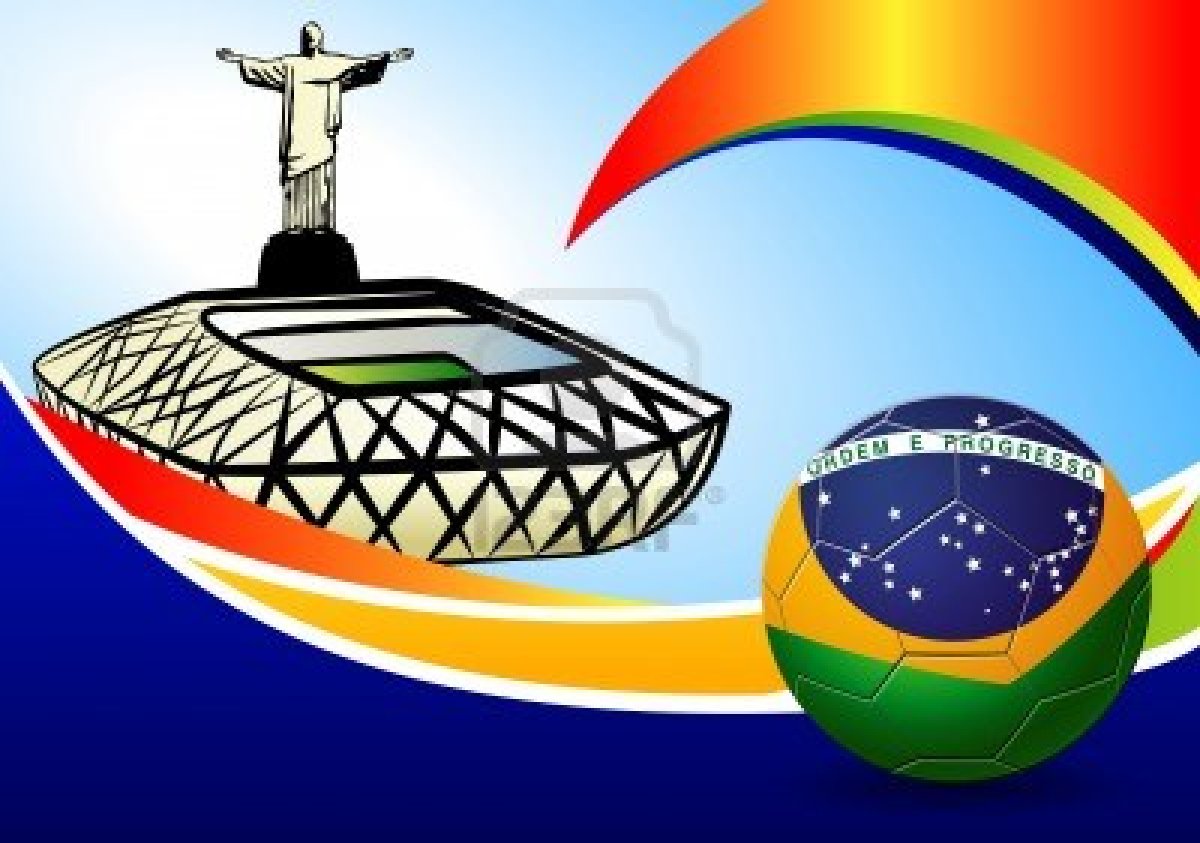 Ready or not, Brazil is rolling out the welcome mat for sports fans from around the world. As soon as the clock winds down on the final FIFA World Cup soccer match in July, the country will resume preparations to host the 2016 Summer Olympics.

But, even as Brazil steps into the international spotlight, it maintains considerable barriers to the global economy, damaging its prospects for future growth and prosperity. In a world that is constantly becoming more interconnected, Brazil risks being left behind.

Brazil has risen to become the world’s seventh-largest economy, propelled by a commodities boom, a demographic dividend, and rising consumption. Yet it ranks 95th in per capita GDP. This disparity can be at least partly explained by its 43rd-place ranking for “connectedness” in terms of flows of goods, services, finance, people, and data and communications.

Sealing itself off from the bracing effects of global competition is sapping Brazil of much-needed momentum, with serious consequences for households, most of which have experienced only modest income growth in recent years. While Brazil has halved its official poverty rate since 2003, prohibitively high consumer-goods prices and astronomical credit-card interest rates (averaging 145%) have prevented many of those who have escaped poverty from attaining middle-class lifestyles.

In order to lift half of the still-vulnerable population into the middle class, Brazil will need 4.2% annual GDP growth, on average, through 2030 – a target that can be met by tripling productivity growth. That may be an ambitious goal, but it is achievable, especially if Brazil becomes more deeply integrated into global markets and multinational production networks.

In fact, an assessment of how global connections affect economic growth suggests that, by pursuing deeper engagement with the world, Brazil could boost its average annual rate of GDP growth by up to 1.25 percentage points. That would propel the economy roughly one-third of the way toward higher incomes and better living standards.

With global connectivity undergoing a profound transformation, now is the time to establish key partnerships and claim market shares. In doing so, Brazil would gain access to innumerable opportunities for growth. It would also reap the benefits of global competition, which would compel local firms to seek greater efficiency by implementing lean processes, investing in research and development, or adopting the latest technologies. Global exposure makes supply chains more dynamic and enables companies to absorb more of the innovations, technologies, and ideas that are constantly emerging worldwide.

For decades, Brazil’s economic policy has drawn on the strength of its huge domestic market and protected local industries through a complex system of subsidies, taxes, and tariffs. But exports are equivalent to only 13% of GDP, far below the level in India (24%) or Mexico (33%). Furthermore, the sharp appreciation of the real’s exchange rate – driven by high global commodities prices – has diminished export competitiveness. As a result, from 2005 to 2012, Brazil’s $20 billion trade surplus in manufactured goods swung to a $45 billion deficit. To boost exports, Brazil will have to develop distinctive skills and capabilities, particularly in industries adjacent to commodities.

Despite efforts to liberalize trade, reform has been uneven. In the heavily protected automotive industry, high import tariffs have encouraged foreign automakers to establish factories in Brazil. But their productivity remains low; auto plants in Mexico, for example, produce twice as many vehicles per worker. And Brazil exports only a small share of the vehicles that it produces.

This contrasts sharply with Brazil’s success in developing innovative and globally competitive aerospace and agricultural sectors. One critical difference was the authorities’ emphasis on boosting R&D in these sectors before reducing the government’s direct role.

Brazil’s trade in goods also suffers from the country’s inadequate transportation and communications networks. The rail system is limited, and only 14% of roads are paved, which is not surprising, given that Brazil’s investment in infrastructure averaged only 2.2% of GDP in 2000-2011 – well below the global average. Brazil can improve on this record by using profits from the offshore oil fields that it is currently developing.

As for trade in services – an area where performance has been lackluster, at best – Brazil would benefit considerably from increased foreign-language proficiency, which would enable more Brazilians to conduct business abroad. Tourism also offers significant growth potential, particularly if Brazil can build on the rare opportunity presented by hosting the World Cup and the Olympics.

Brazil’s connectedness agenda should also include efforts to attract more foreign talent. Skilled migrants have been essential to the growth of some of the world’s leading hubs of technology and innovation – from Silicon Valley to Ireland, India, and Taiwan. Today, only 0.5% of Brazil’s workforce is foreign-born, compared to more than 5% in the early 1900s.

Brazil also lags in terms of data and communication flows, partly because a large share of the population lacks Internet access. With improved digital links, Brazil would gain new opportunities to improve productivity and innovation. What better place than Brazil, with its large and growing consumer market, to incubate the next Facebook? If that sounds farfetched, consider this: Instagram co-founder Mike Krieger is a Brazilian who left home to find his fortune in San Francisco.

This month, the World Cup is bringing the world to Brazil. It is up to Brazil to invite it to stay.

Matt Slaughter a research associate at the National Bureau of Economic Research, is Professor of Management at the Tuck School of Business at Dartmouth, where he directs the Center for Global Business and Government.

Jaana Remes is a partner at the McKinsey Global Institute, based in San Francisco.