The debt crisis in Greece is approaching the point of no return. As prospects for a rescue plan seem to be fading, largely thanks to German obduracy, nervous investors have driven interest rates on Greek government bonds sky-high, sharply raising the country’s borrowing costs. This will push Greece even deeper into debt, further undermining confidence. At this point it’s hard to see how the nation can escape from this death spiral into default. It’s a terrible story, and clearly an object lesson for the rest of us. But an object lesson in what, exactly? Yes, Greece is paying the price for past fiscal irresponsibility. Yet that’s by no means the whole story. The Greek tragedy also illustrates the extreme danger posed by a deflationary monetary policy. And that’s a lesson one hopes American policy makers will take to heart…

The key thing to understand about Greece’s predicament is that it’s not just a matter of excessive debt. Greece’s public debt, at 113 percent of G.D.P., is indeed high, but other countries have dealt with similar levels of debt without crisis. For example, in 1946, the United States, having just emerged from World War II, had federal debt equal to 122 percent of G.D.P. Yet investors were relaxed, and rightly so: Over the next decade the ratio of U.S. debt to G.D.P. was cut nearly in half, easing any concerns people might have had about our ability to pay what we owed. And debt as a percentage of G.D.P. continued to fall in the decades that followed, hitting a low of 33 percent in 1981.
So how did the U.S. government manage to pay off its wartime debt? Actually, it didn’t. At the end of 1946, the federal government owed $271 billion; by the end of 1956 that figure had risen slightly, to $274 billion. The ratio of debt to G.D.P. fell not because debt went down, but because G.D.P. went up, roughly doubling in dollar terms over the course of a decade. The rise in G.D.P. in dollar terms was almost equally the result of economic growth and inflation, with both real G.D.P. and the overall level of prices rising about 40 percent from 1946 to 1956.
Unfortunately, Greece can’t expect a similar performance. Why? Because of the euro.
Until recently, being a member of the euro zone seemed like a good thing for Greece, bringing with it cheap loans and large inflows of capital. But those capital inflows also led to inflation — and when the music stopped, Greece found itself with costs and prices way out of line with Europe’s big economies. Over time, Greek prices will have to come back down. And that means that unlike postwar America, which inflated away part of its debt, Greece will see its debt burden worsened by deflation.
That’s not all. Deflation is a painful process, which invariably takes a toll on growth and employment. So Greece won’t grow its way out of debt. On the contrary, it will have to deal with its debt in the face of an economy that’s stagnant at best.
So the only way Greece could tame its debt problem would be with savage spending cuts and tax increases, measures that would themselves worsen the unemployment rate. No wonder, then, that bond markets are losing confidence, and pushing the situation to the brink.
What can be done? The hope was that other European countries would strike a deal, guaranteeing Greek debt in return for a commitment to harsh fiscal austerity. That might have worked. But without German support, such a deal won’t happen.
Greece could alleviate some of its problems by leaving the euro, and devaluing. But it’s hard to see how Greece could do that without triggering a catastrophic run on its banking system. Indeed, worried depositors have already begun pulling cash out of Greek banks. There are no good answers here — actually, no nonterrible answers.
But what are the lessons for America? Of course, we should be fiscally responsible. What that means, however, is taking on the big long-term issues, above all health costs — not grandstanding and penny-pinching over short-term spending to help a distressed economy.
Equally important, however, we need to steer clear of deflation, or even excessively low inflation. Unlike Greece, we’re not stuck with someone else’s currency. But as Japan has demonstrated, even countries with their own currencies can get stuck in a deflationary trap.
What worries me most about the U.S. situation right now is the rising clamor from inflation hawks, who want the Fed to raise rates (and the federal government to pull back from stimulus) even though employment has barely started to recover. If they get their way, they’ll perpetuate mass unemployment. But that’s not all. America’s public debt will be manageable if we eventually return to vigorous growth and moderate inflation. But if the tight-money people prevail, that won’t happen — and all bets will be off. 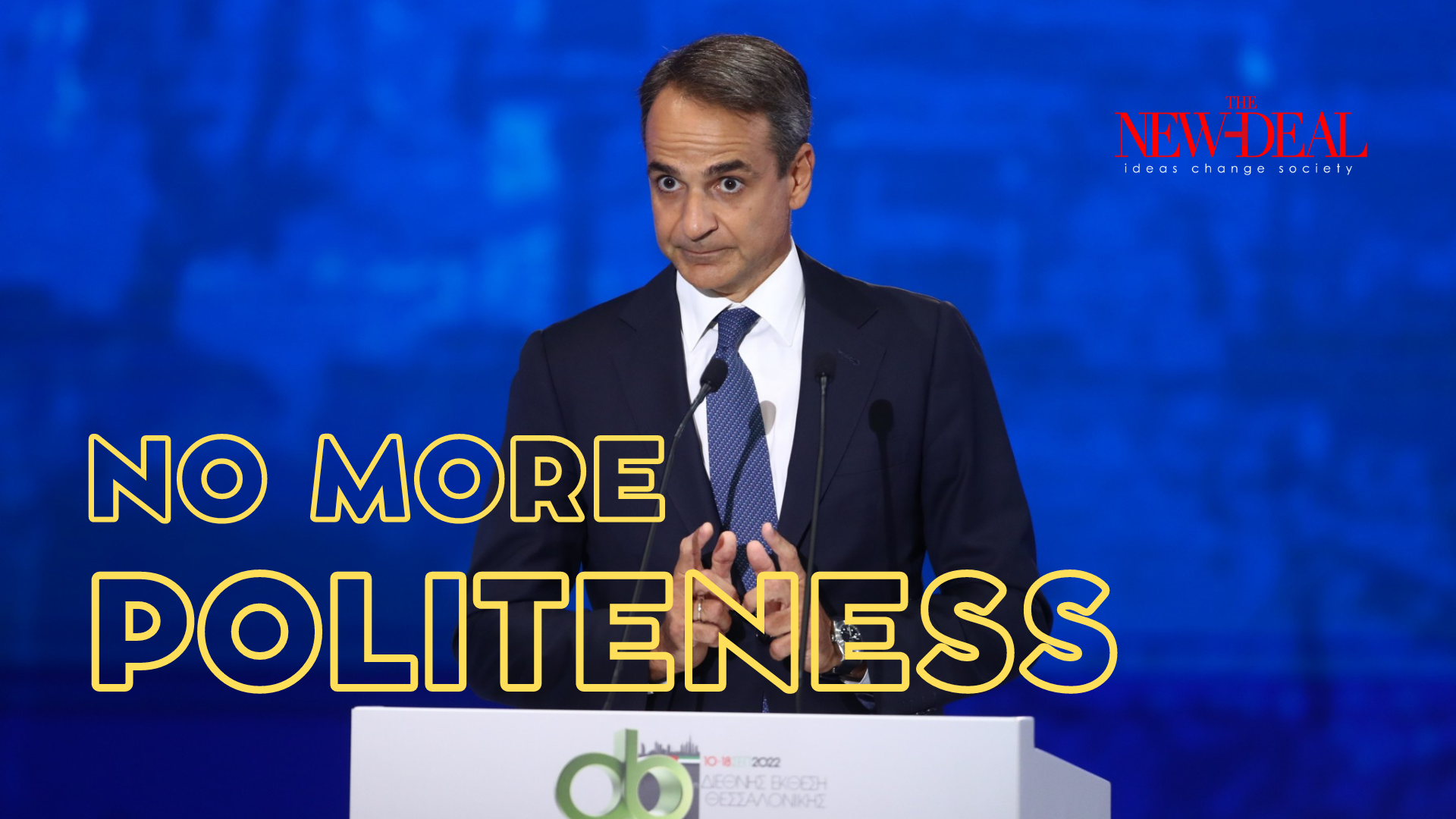 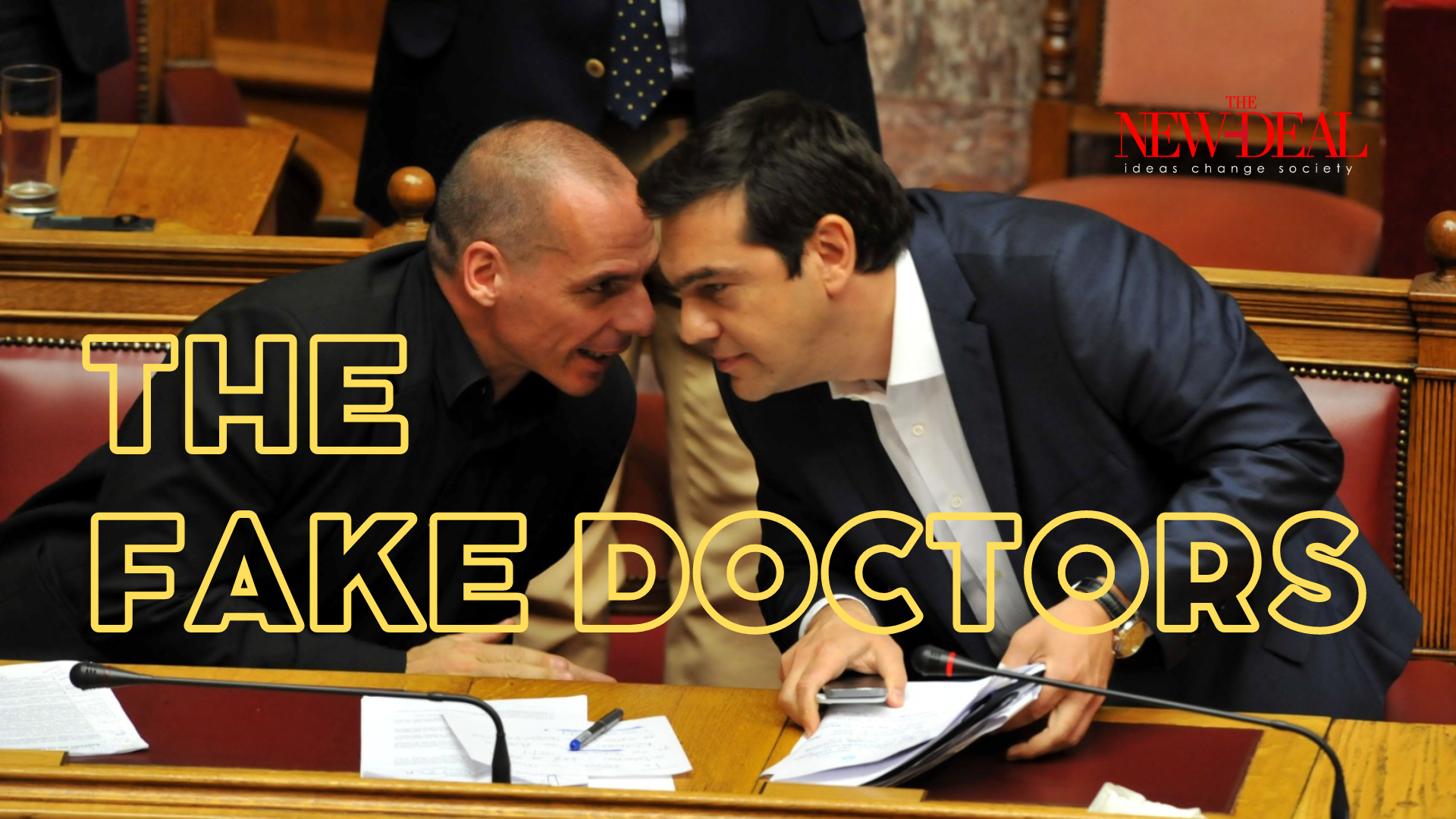 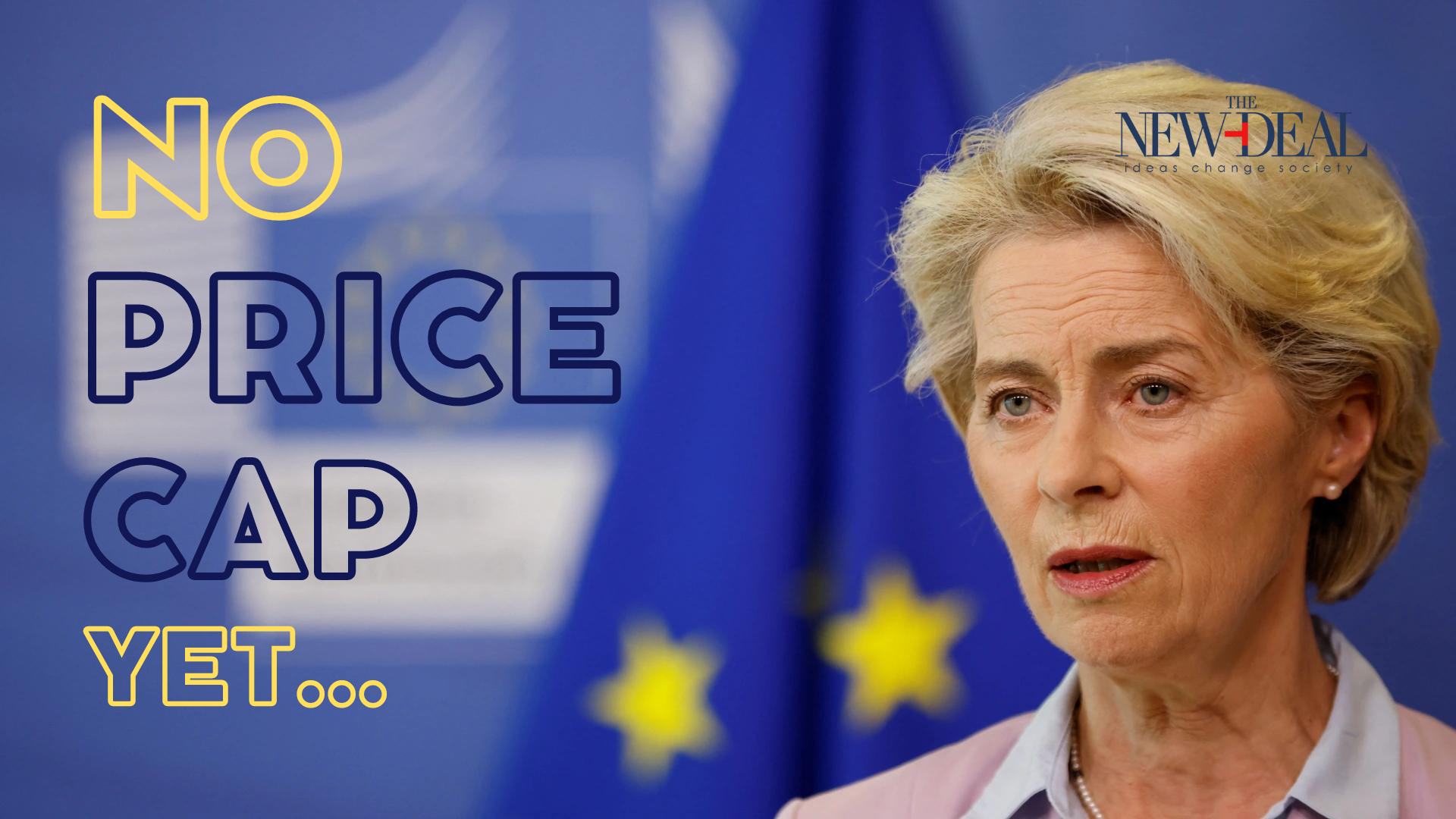 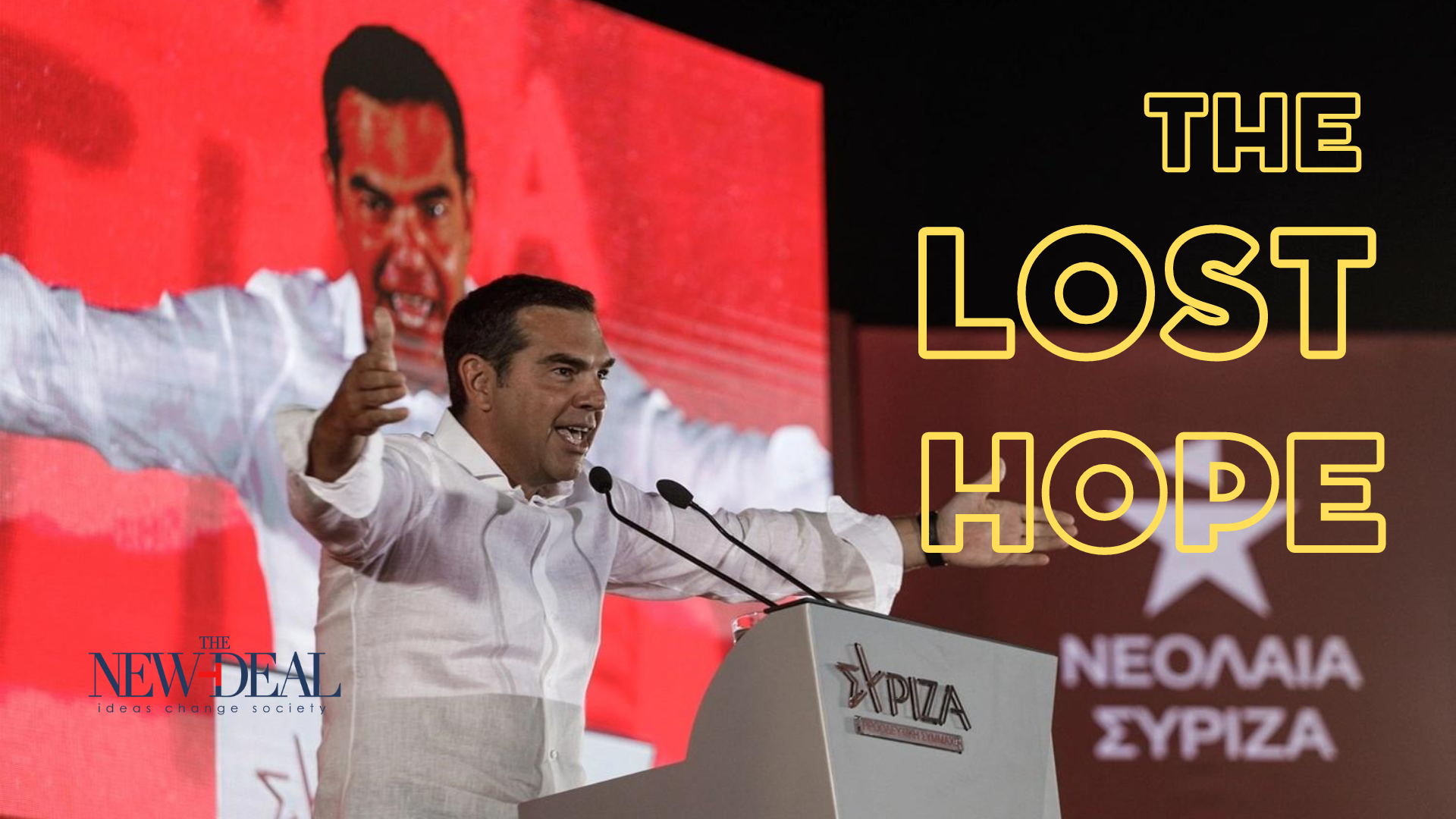