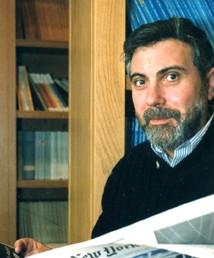 So the Bunning blockade is over. For days, Senator Jim Bunning of Kentucky exploited Senate rules to block a one-month extension of unemployment benefits. In the end, he gave in, although not soon enough to prevent an interruption of payments to around 100,000 workers.

But while the blockade is over, its lessons remain. Some of those lessons involve the spectacular dysfunctionality of the Senate. What I want to focus on right now, however, is the incredible gap that has opened up between the parties. Today, Democrats and Republicans live in different universes, both intellectually and morally.
Take the question of helping the unemployed in the middle of a deep slump. What Democrats believe is what textbook economics says: that when the economy is deeply depressed, extending unemployment benefits not only helps those in need, it also reduces unemployment. That’s because the economy’s problem right now is lack of sufficient demand, and cash-strapped unemployed workers are likely to spend their benefits. In fact, the Congressional Budget Office says that aid to the unemployed is one of the most effective forms of economic stimulus, as measured by jobs created per dollar of outlay.
But that’s not how Republicans see it. Here’s what Senator Jon Kyl of Arizona, the second-ranking Republican in the Senate, had to say when defending Mr. Bunning’s position (although not joining his blockade): unemployment relief “doesn’t create new jobs. In fact, if anything, continuing to pay people unemployment compensation is a disincentive for them to seek new work.”
In Mr. Kyl’s view, then, what we really need to worry about right now — with more than five unemployed workers for every job opening, and long-term unemployment at its highest level since the Great Depression — is whether we’re reducing the incentive of the unemployed to find jobs. To me, that’s a bizarre point of view — but then, I don’t live in Mr. Kyl’s universe.
And the difference between the two universes isn’t just intellectual, it’s also moral.
Bill Clinton famously told a suffering constituent, “I feel your pain.” But the thing is, he did and does — while many other politicians clearly don’t. Or perhaps it would be fairer to say that the parties feel the pain of different people.
During the debate over unemployment benefits, Senator Jeff Merkley, a Democrat of Oregon, made a plea for action on behalf of those in need. In response, Mr. Bunning blurted out an expletive. That was undignified — but not that different, in substance, from the position of leading Republicans.
Consider, in particular, the position that Mr. Kyl has taken on a proposed bill that would extend unemployment benefits and health insurance subsidies for the jobless for the rest of the year. Republicans will block that bill, said Mr. Kyl, unless they get a “path forward fairly soon” on the estate tax.
Now, the House has already passed a bill that, by exempting the assets of couples up to $7 million, would leave 99.75 percent of estates tax-free. But that doesn’t seem to be enough for Mr. Kyl; he’s willing to hold up desperately needed aid to the unemployed on behalf of the remaining 0.25 percent. That’s a very clear statement of priorities.
So, as I said, the parties now live in different universes, both intellectually and morally. We can ask how that happened; there, too, the parties live in different worlds. Republicans would say that it’s because Democrats have moved sharply left: a Republican National Committee fund-raising plan acquired by Politico suggests motivating donors by promising to “save the country from trending toward socialism.” I’d say that it’s because Republicans have moved hard to the right, furiously rejecting ideas they used to support. Indeed, the Obama health care plan strongly resembles past G.O.P. plans. But again, I don’t live in their universe.
More important, however, what are the implications of this total divergence in views?
The answer, of course, is that bipartisanship is now a foolish dream. How can the parties agree on policy when they have utterly different visions of how the economy works, when one party feels for the unemployed, while the other weeps over affluent victims of the “death tax”?
Which brings us to the central political issue right now: health care reform. If Congress enacts reform in the next few weeks — and the odds are growing that it will — it will do so without any Republican votes. Some people will decry this, insisting that President Obama should have tried harder to gain bipartisan support. But that isn’t going to happen, on health care or anything else, for years to come.
Someday, somehow, we as a nation will once again find ourselves living on the same planet. But for now, we aren’t. And that’s just the way it is. 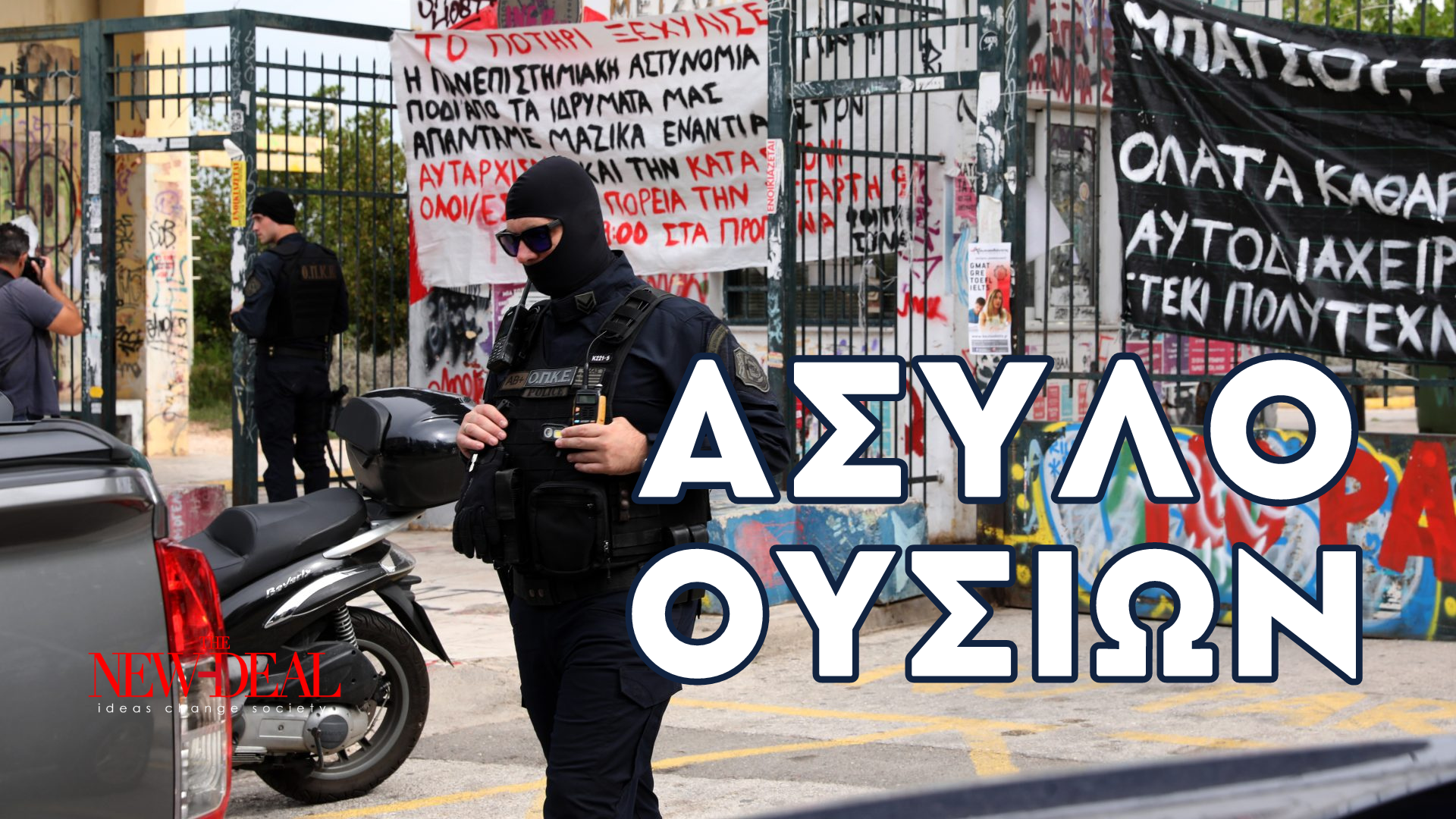 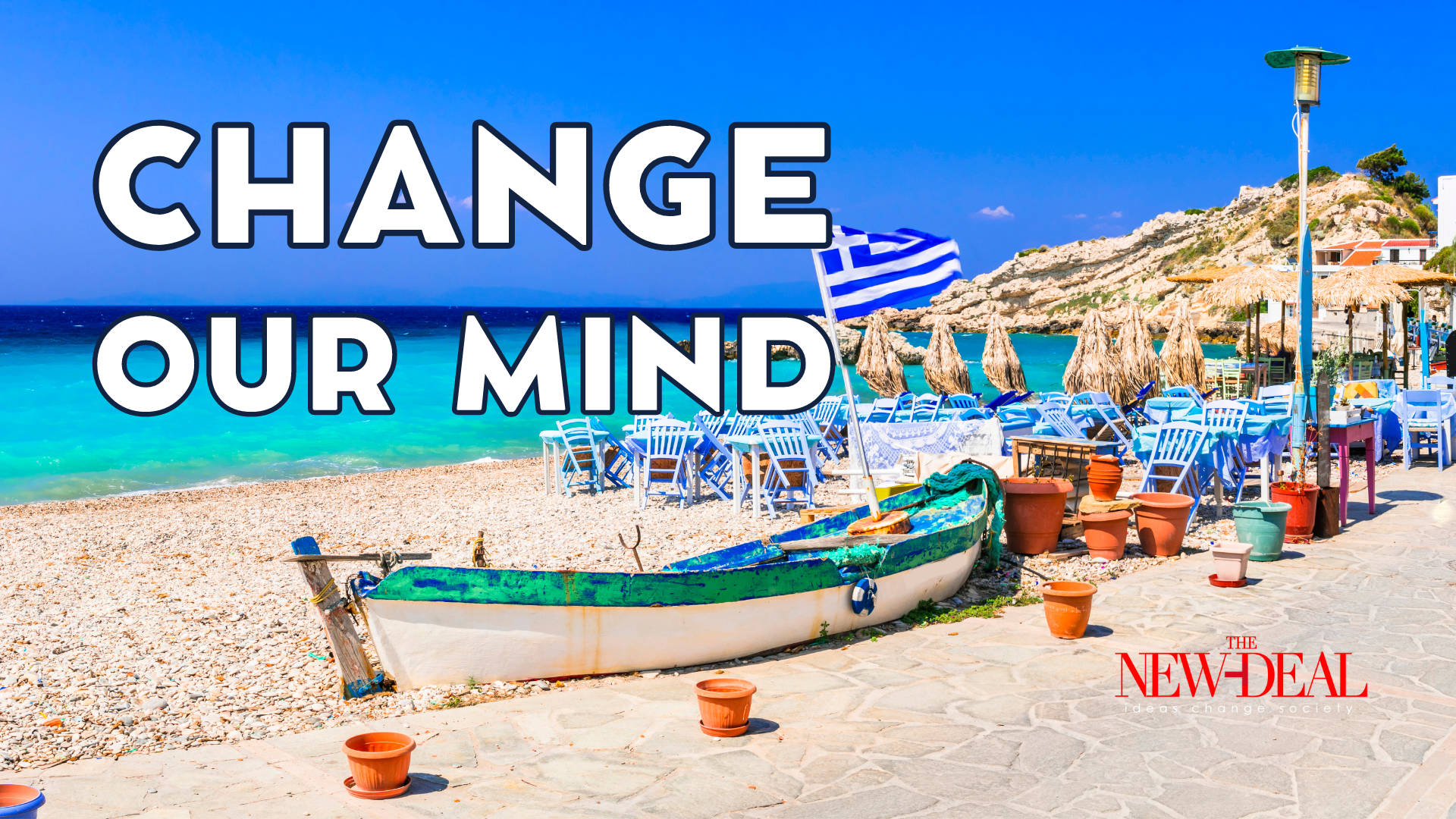 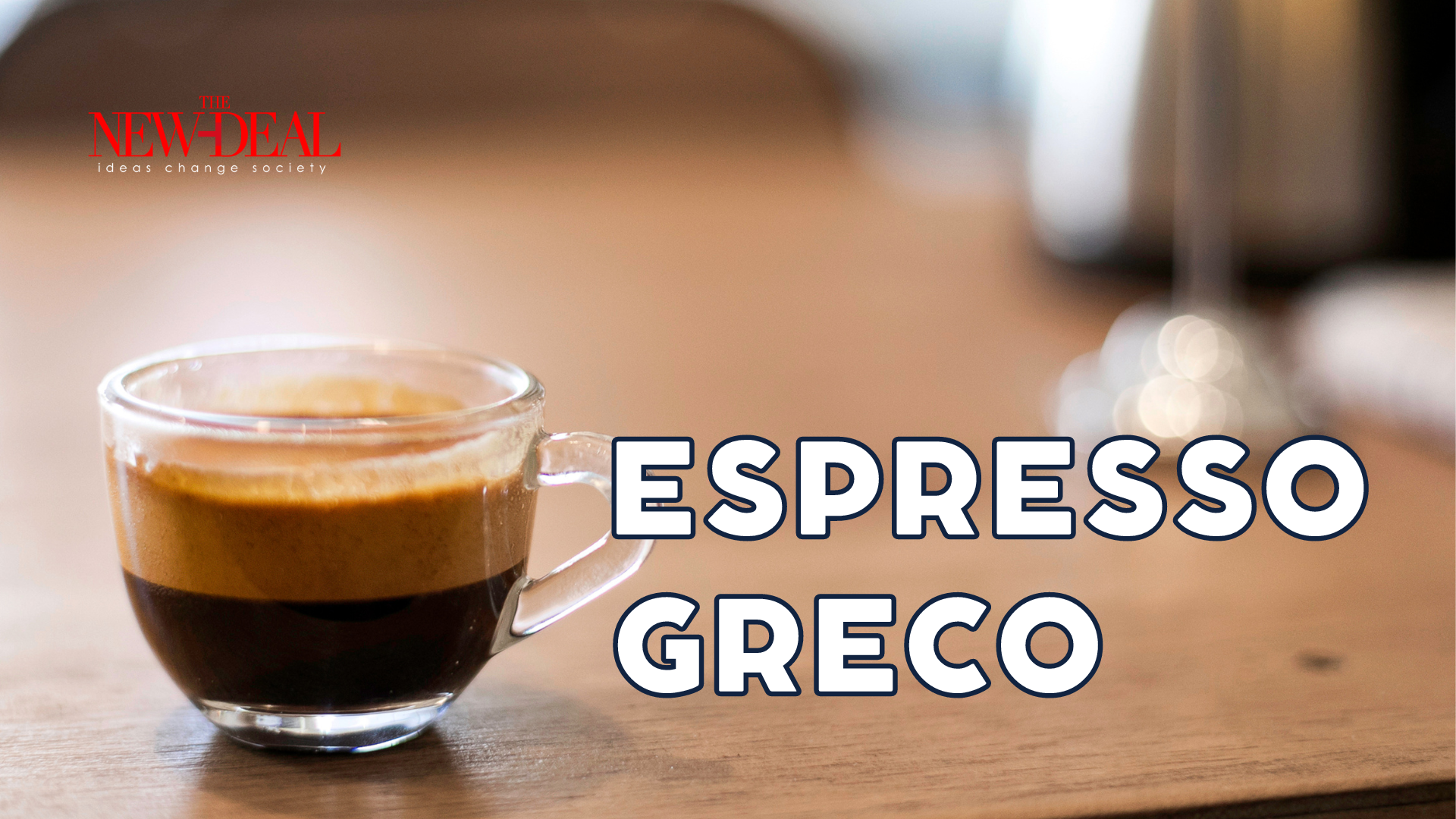 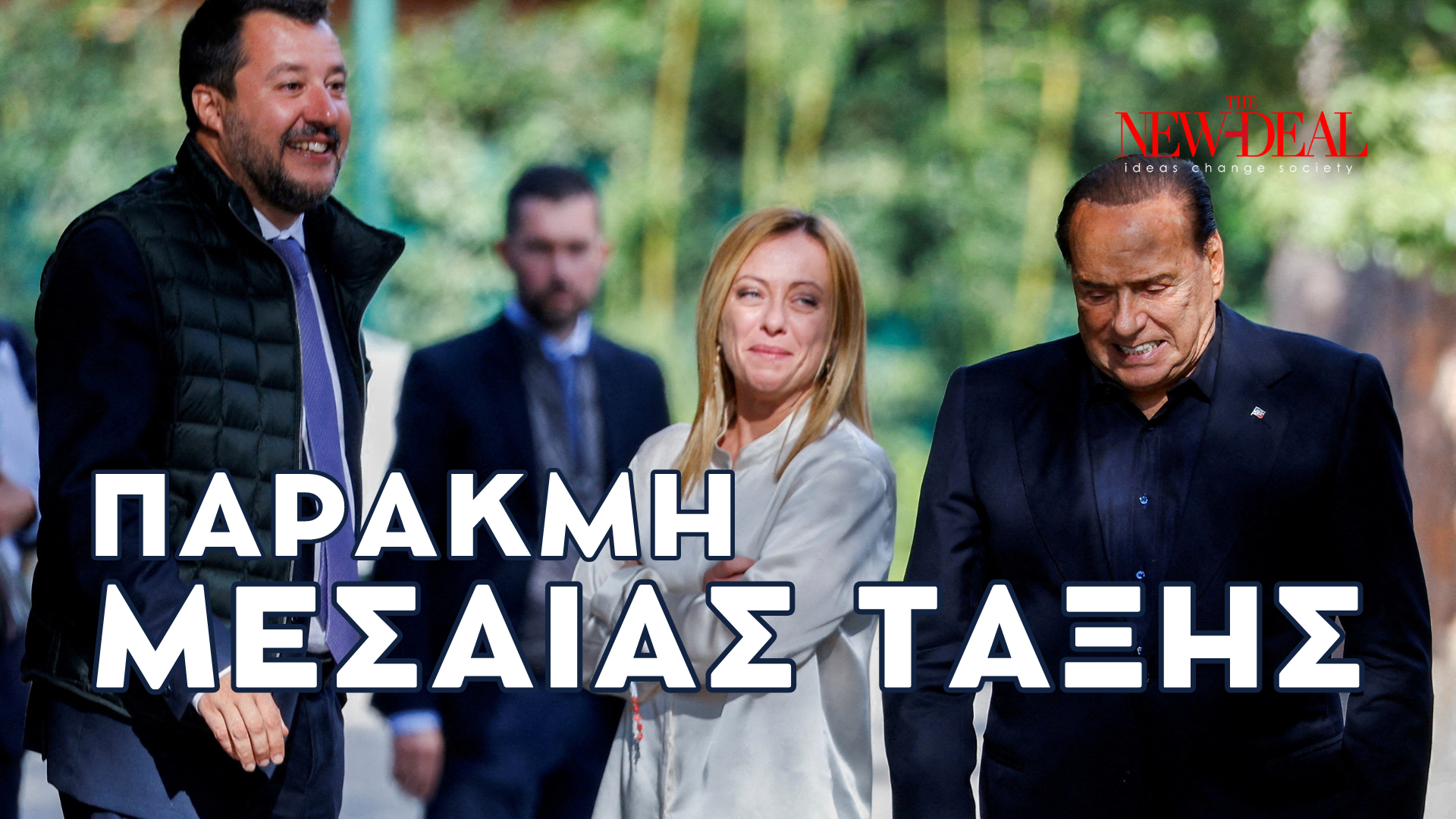