Samuel J. Palmisano is the Chairman of the Center for Global Enterprise, a private, nonprofit, nonpartisan research institution devoted to the study of the contemporary corporation, the management science of the globally integrated enterprise (GIE), global economic trends, and their impact on society. The CGE was established in 2013 to help educate societal stakeholders – as well as leaders from the private sector, public sector, and academia – on the globally integrated economy and its promise for a better future. From January 1, 2003, through December 31, 2011, Samuel J. Palmisano was chairman, president and chief executive officer of IBM. He was chairman of the Board from January through September 2012 and served as a senior adviser to IBM until his retirement on December 1, 2012. Under his leadership, IBM achieved record financial performance, transformed itself into a globally integrated enterprise and introduced its Smarter Planet agenda. Mr. Palmisano began his career with IBM in 1973 in Baltimore, Maryland. In a 39-year career with the company, he held leadership positions that included senior vice president and group executive of the Personal Systems Group, senior vice president and group executive of IBM Global Services, senior vice president and group executive of Enterprise Systems and president and chief operating officer. Mr. Palmisano is a graduate of The Johns Hopkins University. Among his many business accomplishments, Mr. Palmisano was awarded an Honorary Degree of Doctor of Humane Letters from Johns Hopkins University in 2012 and from Rensselaer Polytechnic Institute in 2005. In 2006, he was awarded an Honorary Fellowship from the London Business School. Mr. Palmisano has received a number of business awards, including the Atlantic Council’s Distinguished Business Leadership Award in 2009 and the inaugural Deming Cup, presented in 2010 by the W. Edwards Deming Center for Quality, Productivity and Competitiveness at Columbia Business School. In 2013 Mr. Palmisano was awarded the French Legion of Honor for his many accomplishments during his successful career at IBM, as well as for his personal commitment to French-American friendship. He is also an elected member of the American Academy of Arts and Sciences and served as co-chair of the Council on Competitiveness’s National Innovation Initiative. 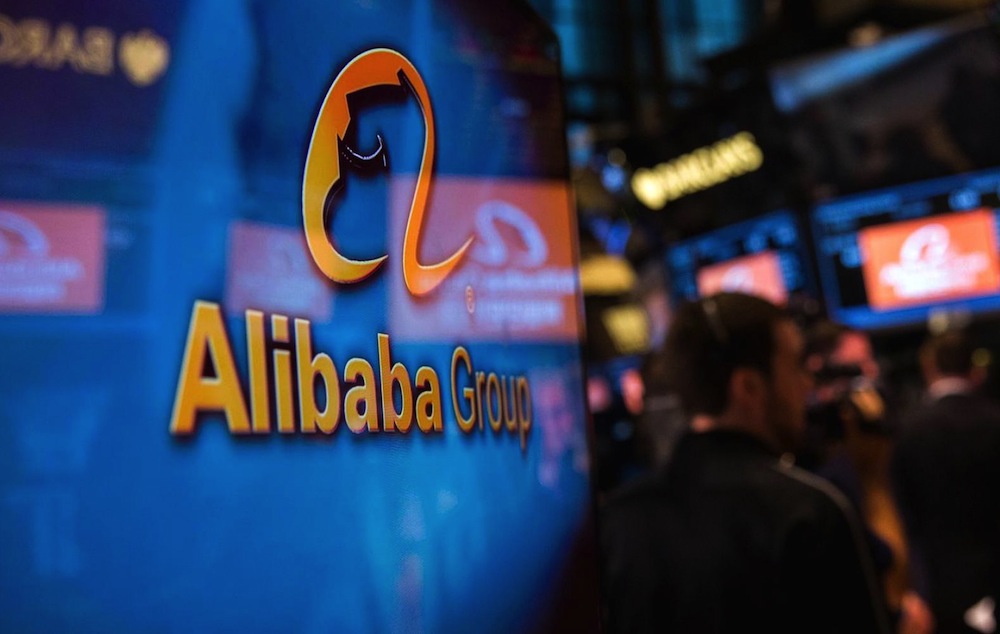 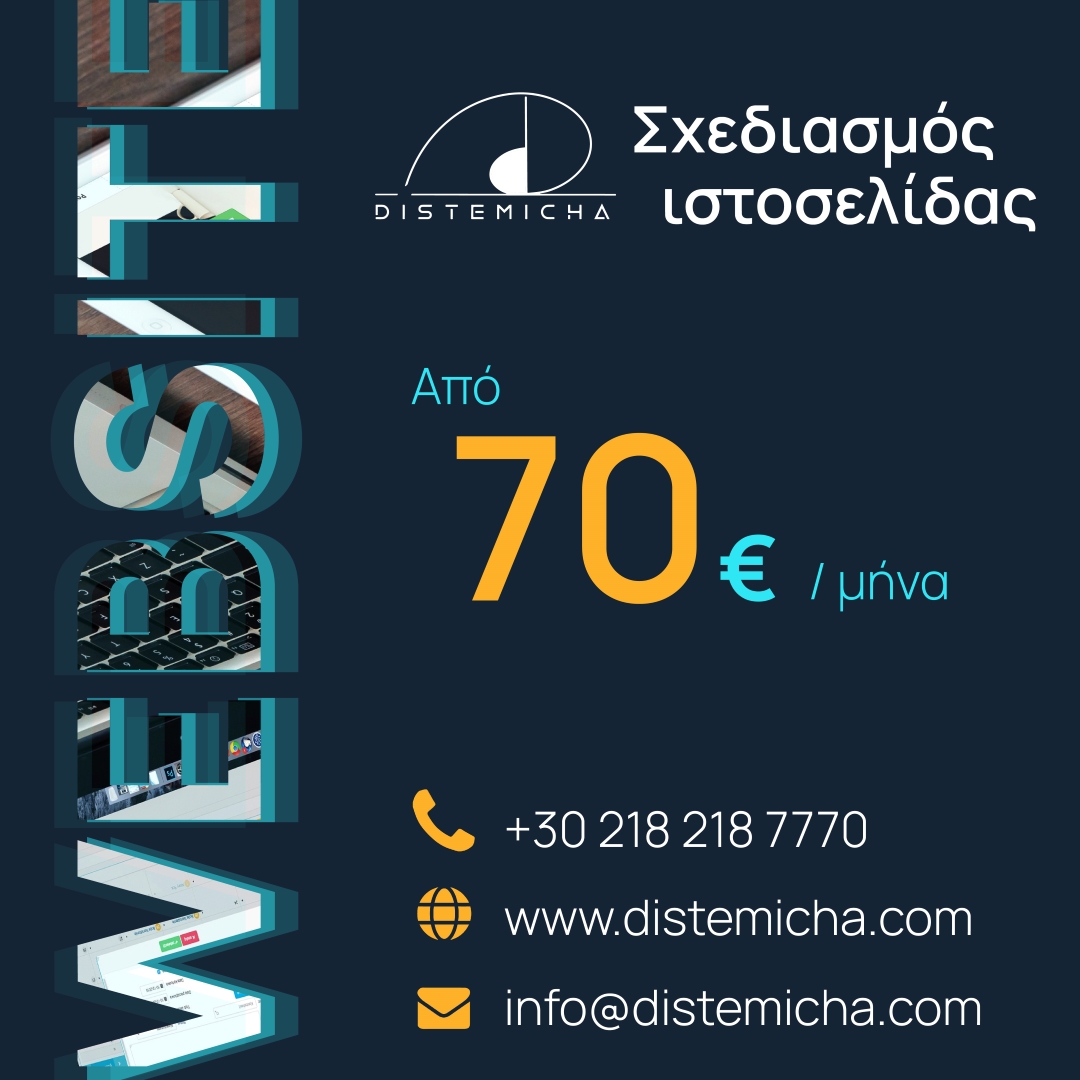