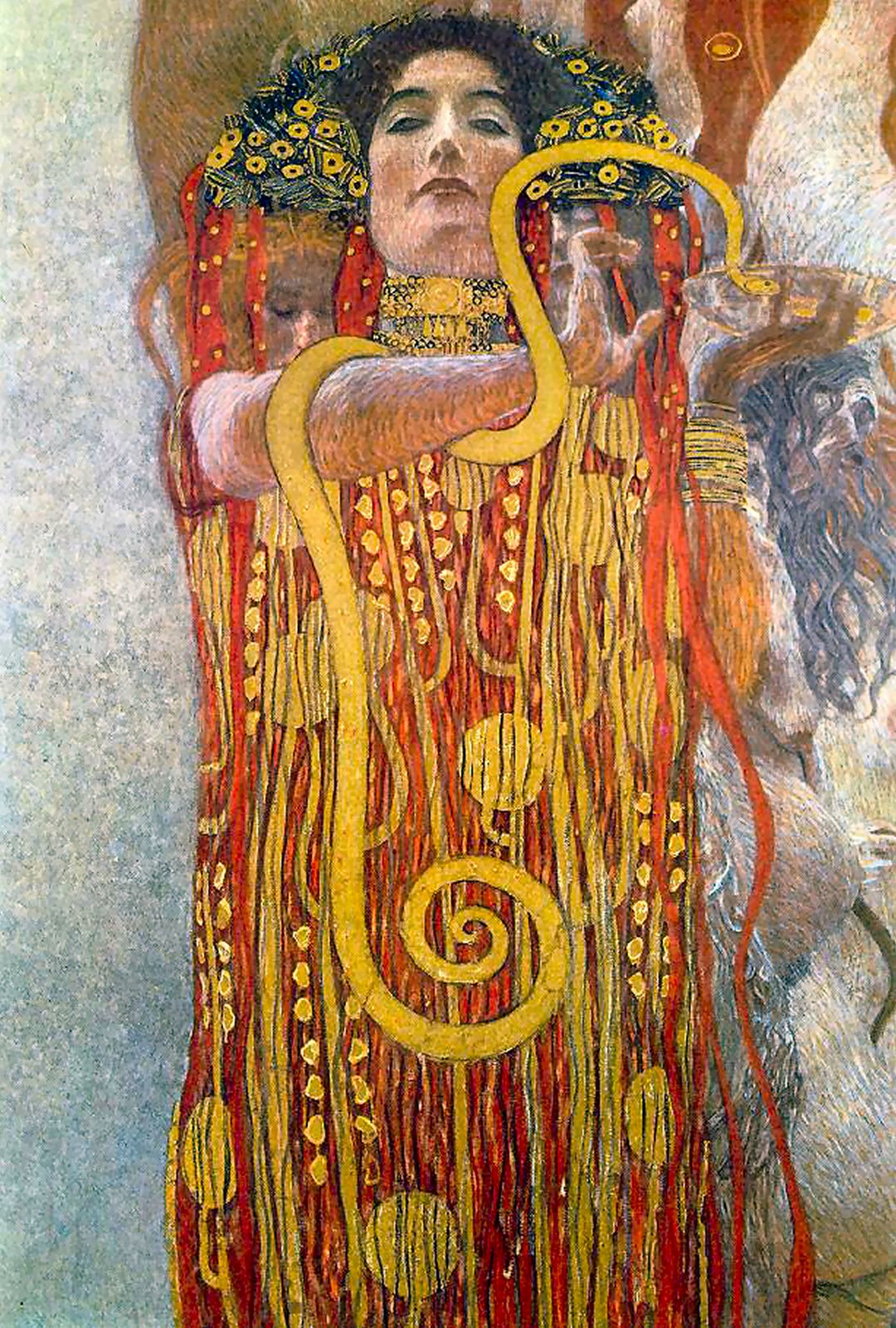 This intellectual divide is most obvious when the subject is the persistence of poverty in a wealthy nation. Liberals focus on the stagnation of real wages and the disappearance of jobs offering middle-class incomes, as well as the constant insecurity that comes with not having reliable jobs or assets. For conservatives, however, it’s all about not trying hard enough. The House speaker, John Boehner, says that people have gotten the idea that they “really don’t have to work.” Mitt Romney chides lower-income Americans as being unwilling to “take personal responsibility.” Even as he declares that he really does care about the poor, Representative Paul Ryan attributes persistent poverty to lack of “productive habits.”

Let us, however, be fair: some conservatives are willing to censure the rich, too. Running through much recent conservative writing is the theme that America’s elite has also fallen down on the job, that it has lost the seriousness and restraint of an earlier era. Peggy Noonan writes about our “decadent elites,” who make jokes about how they are profiting at the expense of the little people. Charles Murray, whose book “Coming Apart” is mainly about the alleged decay of values among the white working class, also denounces the “unseemliness” of the very rich, with their lavish lifestyles and gigantic houses.

But has there really been an explosion of elite ostentation? And, if there has, does it reflect moral decline, or a change in circumstances?

I’ve just reread a remarkable article titled “How top executives live,” originally published in Fortune in 1955 and reprinted a couple of years ago. It’s a portrait of America’s business elite two generations ago, and it turns out that the lives of an earlier generation’s elite were, indeed, far more restrained, more seemly if you like, than those of today’s Masters of the Universe.

“The executive’s home today,” the article tells us, “is likely to be unpretentious and relatively small — perhaps seven rooms and two and a half baths.” The top executive owns two cars and “gets along with one or two servants.” Life is restrained in other ways, too: “Extramarital relations in the top American business world are not important enough to discuss.” Actually, I’m sure there was plenty of hanky-panky, but people didn’t flaunt it. The elite of 1955 at least pretended to set a good example of responsible behavior.

But before you lament the decline in standards, there’s something you should know: In celebrating America’s sober, modest business elite, Fortune described this sobriety and modesty as something new. It contrasted the modest houses and motorboats of 1955 with the mansions and yachts of an earlier generation. And why had the elite moved away from the ostentation of the past? Because it could no longer afford to live that way. The large yacht, Fortune tells us, “has foundered in the sea of progressive taxation.”

But that sea has since receded. Giant yachts and enormous houses have made a comeback. In fact, in places like Greenwich, Conn., some of the “outsize mansions” Fortune described as relics of the past have been replaced with even bigger mansions.

And there’s no mystery about what happened to the good-old days of elite restraint. Just follow the money. Extreme income inequality and low taxes at the top are back. For example, in 1955 the 400 highest-earning Americans paid more than half their incomes in federal taxes, but these days that figure is less than a fifth. And the return of lightly taxed great wealth has, inevitably, brought a return to Gilded Age ostentation.

Is there any chance that moral exhortations, appeals to set a better example, might induce the wealthy to stop showing off so much? No.

It’s not just that people who can afford to live large tend to do just that. As Thorstein Veblen told us long ago, in a highly unequal society the wealthy feel obliged to engage in “conspicuous consumption,” spending in highly visible ways to demonstrate their wealth. And modern social science confirms his insight. For example, researchers at the Federal Reserve have shown that people living in highly unequal neighborhoods are more likely to buy luxury cars than those living in more homogeneous settings. Pretty clearly, high inequality brings a perceived need to spend money in ways that signal status.

The point is that while chiding the rich for their vulgarity may not be as offensive as lecturing the poor on their moral failings, it’s just as futile. Human nature being what it is, it’s silly to expect humility from a highly privileged elite. So if you think our society needs more humility, you should support policies that would reduce the elite’s privileges.