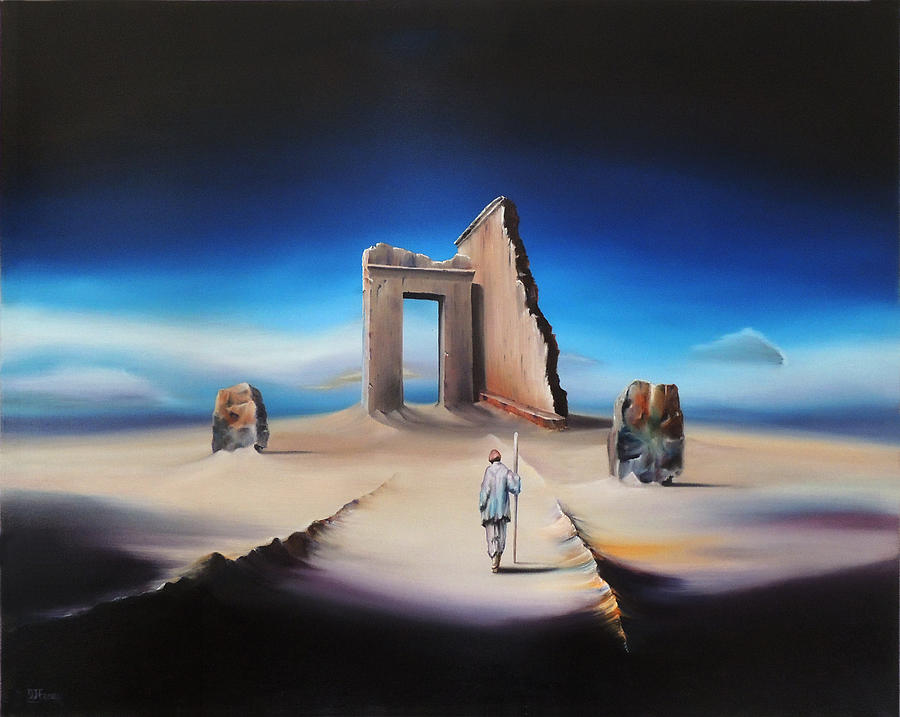 A storm-tossed ship near dangerous cliffs needs a strong anchor to avoid finishing on the rocks. In 2012, when a financial storm engulfed the eurozone, it was Germany that kept the European ship off the shoals of financial disaster. But now Europe’s anchor has become a brake, hindering forward movement.
Of course, German Chancellor Angela Merkel acted in 2012 only when she could tell her domestic constituency that there was no alternative. But in the end, Merkel agreed to a permanent bailout fund for the eurozone. She also backed the formation of a banking union, which remains incomplete but still represents a key step toward a financial system supervised by the European Central Bank. Thanks to these measures, and ECB President Mario Draghi’s vow, which Germany tacitly approved, to do “whatever it takes” to save the euro, the financial storm abated

That was not supposed to happen. When the crisis struck, the economies of the eurozone periphery were buffeted by the twin shocks of spiking risk premiums and a collapsing housing market. At the same time, the German economy benefited from the return of capital fleeing the periphery. Real (inflation-adjusted) interest rates in Germany became substantially negative, triggering a housing boom. It was assumed that this would generate strong domestic demand in Germany, helping the periphery to export more.

Instead, the German economy has barely grown; indeed, weaker world trade threatens to put it in recession. The current-account surplus, which was supposed to decline sharply, has actually increased, as savings have remained higher – and investment lower – than expected.

Another problem, at least from the point of view of the rest of the eurozone, is that inflation in Germany remains too low. With German prices rising at less than 1% annually, the eurozone periphery needs falling prices in order to regain the competitiveness lost during the pre-2008 boom years.

This lack of dynamism at the core of the eurozone has now become its key problem. With no growth in Germany, the rest of the eurozone might not be able to reduce debt via external surpluses. And there might be no solution short of a magic button to increase German domestic demand.

Obviously, the German government is in charge of the country’s public finances. But fiscal policy has been roughly neutral in recent years, and thus cannot be blamed for the German economy’s lack of dynamism. This year, the public-sector budget might move from a small deficit to what German officials call a “black zero” – a very small surplus. But this tightening by a fraction of a percentage point of GDP implies no adverse effect on growth
The root cause of Germany’s sluggish economic performance in recent years is the continuing unwillingness of its households and enterprises to consume and invest. And it is difficult to see what the government can do about this.

Indeed, investment has fallen despite financing conditions for enterprises that have never been easier, both in terms of ultra-low interest rates and banks’ willingness to lend. Yet Germany’s corporate sector remains reluctant to borrow and invest in the country, because it sees little reason to expect long-term economic growth, given that the population is set to decline and productivity gains remain anemic.

With investment unlikely to become a motor for the German economy, consumption holds the key to stronger demand growth in Germany. Its weakness is somewhat surprising: real incomes are up, and the coalition government that came to power last year has introduced a series of generous welfare measures, including a large increase in the minimum wage, a reduction of the retirement age, and a special top-up pension for women with children.

But even these measures, which foreign observers have largely overlooked, have failed to boost consumer demand.

So what more could the German government do to wean the Germans off their abstemious habits?

The main danger now is political. A weak German economy makes the necessary structural adjustments in the eurozone periphery much more difficult. That, in turn, fuels the perception that responsibility lies with the German government, which is seen as unwilling to take the steps needed to strengthen domestic demand – even as it prohibits the periphery governments from spending more themselves. As unemployment remains stubbornly high and incomes stagnate in much of the eurozone, the temptation to blame “the Germans” is becoming ever stronger.

The German government, no surprise, does not even acknowledge that there is a problem. With unemployment remaining near record lows, the lack of demand growth is simply dismissed, and the absence of inflation is taken as a sign of success.
This is a mistake. Europe’s German anchor has become stuck, and the rising tide of anxiety among Germany’s partners should not leave its government indifferent.